Thymesia “You Shall Not Pass” Trophy Guide

Are you ready for a real challenge? 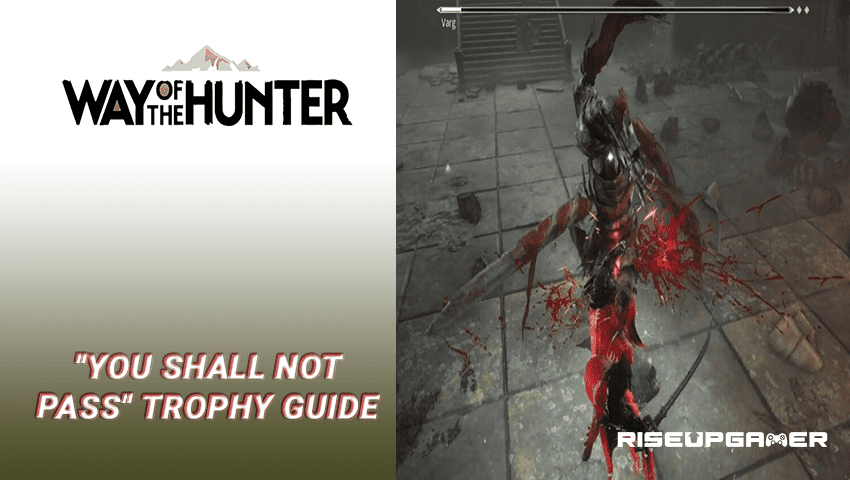 The YOU SHALL NOT PASS trophy for THYMESIA is one that rarely gets achieved and there’s a very good reason for why that is. This trophy is one of, if not the hardest trophy to earn since it requires you to obliterate one of the hardest bosses in the game, Varg. This Boss proves to be a challenge even if you have top-level equipment, this boss can whoop your butt with relative ease if you are not worthy.

But, don’t worry we got you covered!

“You Shall Not Pass” Trophy Guide In Thymesia

Thymesia is a new Souls like game gathering main inspiration from Bloodborne, another souls like game that has gained massive success since its relatively new release date.

The game pulls in fans of the genre spotting similarities to Bloodborne. An interesting storyline of the protagonist trying to gather his lost memories all while being portrayed in an interesting gloomy art style that goes long lengths to show the game’s dark theme.

The combat is phenomenal, not in typical souls like fashion which is consisted of floaty controls with a lot of overpowered work horse enemies. This game is challenging yes, but then again it is very fun to play and is a must play for any fan of the genre.

Now back to Varg, At the beginning of the game you’ll get to face the Varg boss fight in Thymesia. This opening fight is needed to progress through the game and in order to get this trophy you need to empty the health bar of Varg in the tutorial.

Varg is the third main boss in ThymesiaIA, following on from the challenging Odur and the much easier Hanged Queen. He wields a massive sword and deals immense damage with each hit.

While this can make him very intimidating, he’s also very slow and has a limited set of moves you need to learn.

In order to beat him you need to be very careful. Vargs attacks are mostly extremely slow with loads of windup, making it much easier to parry them if you’re patient and don’t panic.

Every single one of his sword swings can be parried, allowing you to rack up damage with each deflection. Even if you press the button early for one of his second hits, keep tapping it and you may still parry the strike anyway.

Varg leaves huge openings after his attack sequences, giving you plenty of room to deal damage.

Rather than rush in, wait for him to perform his attacks, then return with your own afterwards. Most of his attacks besides his leap in phase one are two-hit sequences.

Parry/dodge both, then attack. You can parry pretty much instantly between saber sword swings, but Claw attacks are slower.

Thankfully, the Varg boss fight is so slow that you will pretty much always have time to perform a two-chain Claw attack after his attacks.

We recommend using Fast Plague Weapons in order to able to land a few strikes to chip up his health while he swings, since he’s slow speed matters and because he has a shit ton of health you need to use everything you got.

Other Plague Weapons are not so effective since the speed usually isn’t a match for Varg.

With this gained knowledge you have what it takes to beat this big fellow.

So go get him! 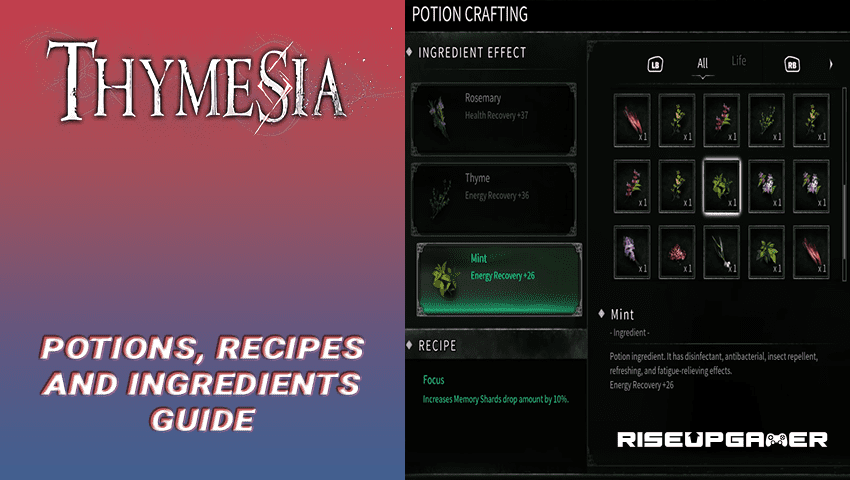