Yelan is coming to Genshin Impact! 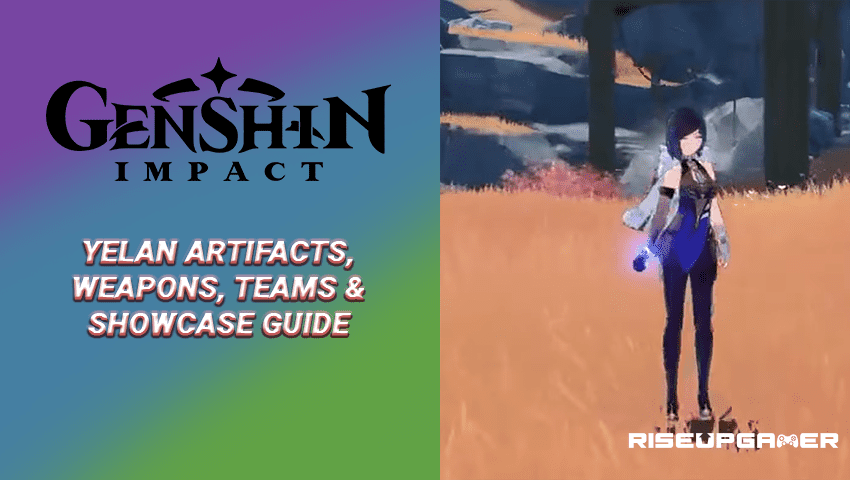 Yelan is a new character that is coming to the Genshin Impact world. This character has some new abilities, artifacts, skills, and a similar playstyle to the other character. Yelan is expected to be released in the 2.7 updates with a ton of other new upcoming areas and events.

This guide will show you how to build Yelan in Genshin Impact.

Yelan’s main income of damage and stats boost performance comes from her HP percentage. The more HP Yelan has, the more stat bonuses she has. The main statistics to concentrate on Yelan are:

There are a ton of artifacts that you can use to boost Yelan’s performance on the battlefield. The best one is:

This artifact is a 5-star artifact that comes both in a 2 piece and 4 piece set. The 4 piece set gives Yelan:

This is great for supporting your party while fighting.

The best 2 Piece Bonus artifact that you can give Yelan is the:

This is great for Yelan as her stats vary on the amount of HP she has. So more HP means more damage. 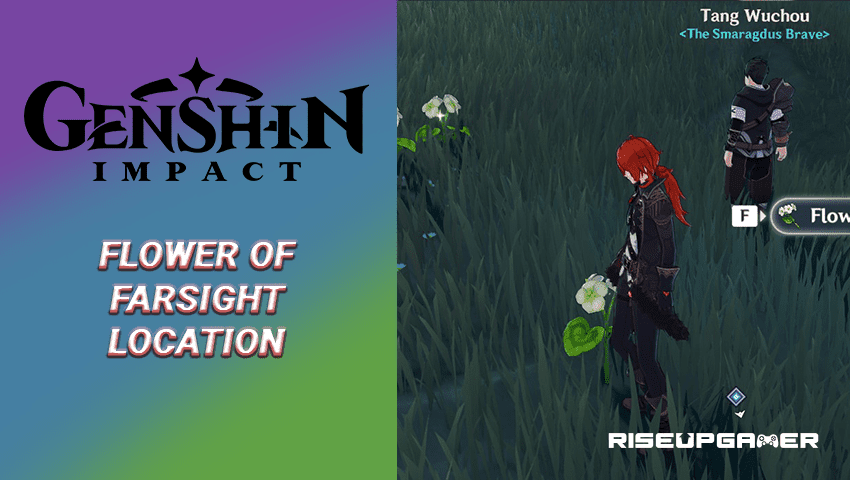