Are you curious what professional Valorant player’s settings look like? Here are yayster’s current Valorant settings. 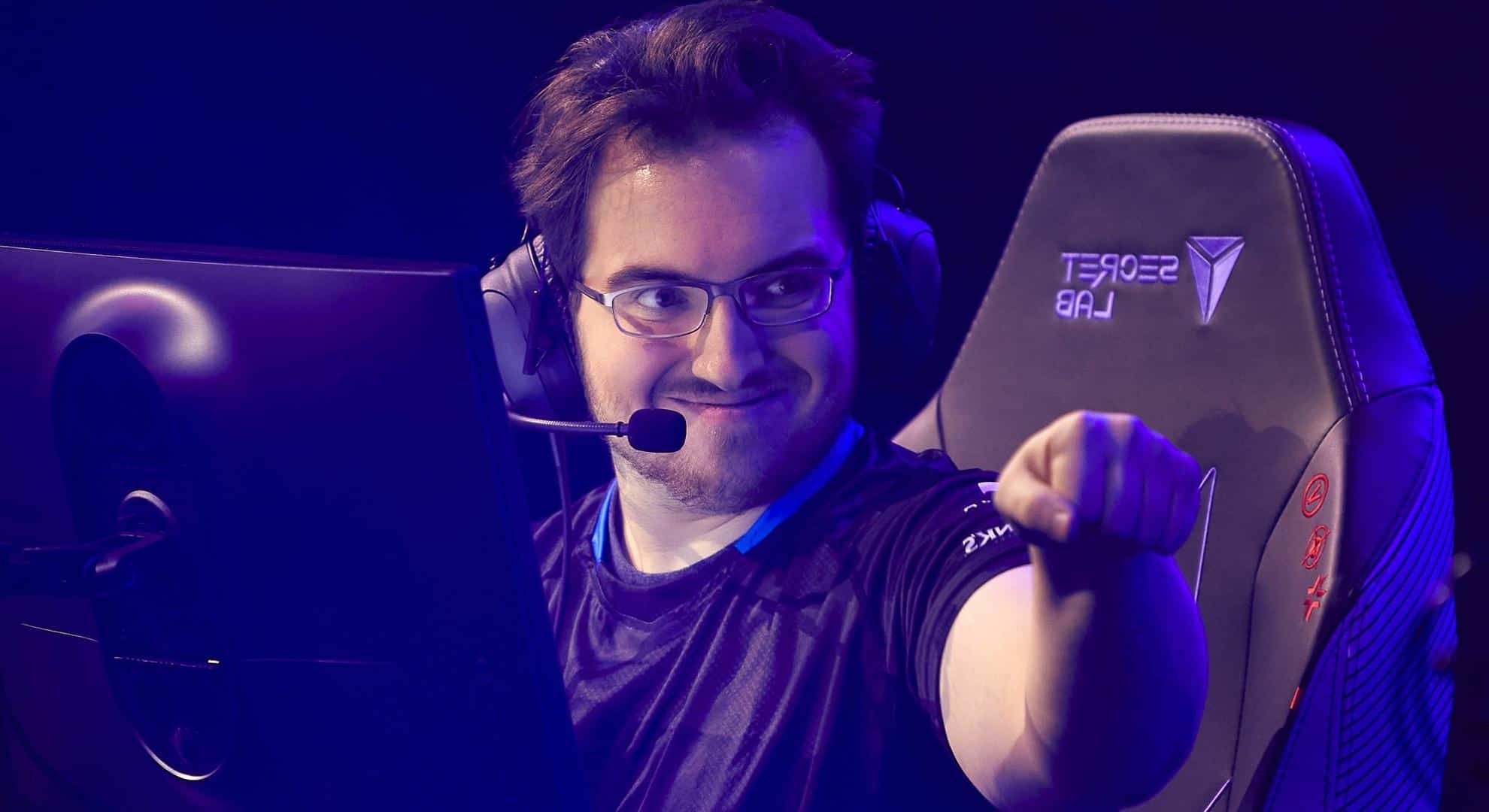 Jaccob “yay” Whiteaker is currently a member of Team Envy. He recently joined the org right before the Valorant Stage 3 Challengers. He is one of the most prominent young duelists in the NA Valorant scene right now and has some insane skills in the game.

yay is also known as yayster and El Diablo. He got the “El Diablo” nickname back when he was a player for Andbox. He has done some pretty insane plays in tournaments, streams, and other events, and the future is definitely looking bright for yayster and Team Envy.

These are yay’s most recent known Valorant settings. If he ever changes these in the future, we’ll make sure to update the article.

NV yay is another player with a very low eDPI. This might be one of the reasons why his flicks and aim are so insane and on-point. Feel free to try low-sens gaming as long as you don’t run out of mousepad space. Who knows, you might become as good as yay.

Other Valorant pros that share a similar eDPI as yayster’s include Sen Zombs, FaZe babybay, Acend BONECOLD, and Sen ShahZaM.

Your crosshair is an important part of the game. A good crosshair can help you aim better and get more kills in the long run. As long as you are comfortable with your crosshair, you should be good to go. yay has a simple, compact crosshair that is color red.

Although the default Valorant key binds are already quite good, it still depends on how comfortable you are while using them. yay decided to switch things a bit and change quite a few of the default key binds.

Binding an ability to your mouse’s side buttons can be a great way to quickly use your ability during the heat of the battle. Feel free to use yay’s key binds a guide to finding your own.

Predictably, yay has all of his in-game settings to the lowest values. Any rational professional Valorant player should be on all low, even though they have some of the most powerful computers that money can buy. A single frame rate drop could mean the end of a tournament for them, which is why they need to have the maximum performance they can get.