By Borut Udovic
Should you keep long or short hair for Mio? Click here to find out! 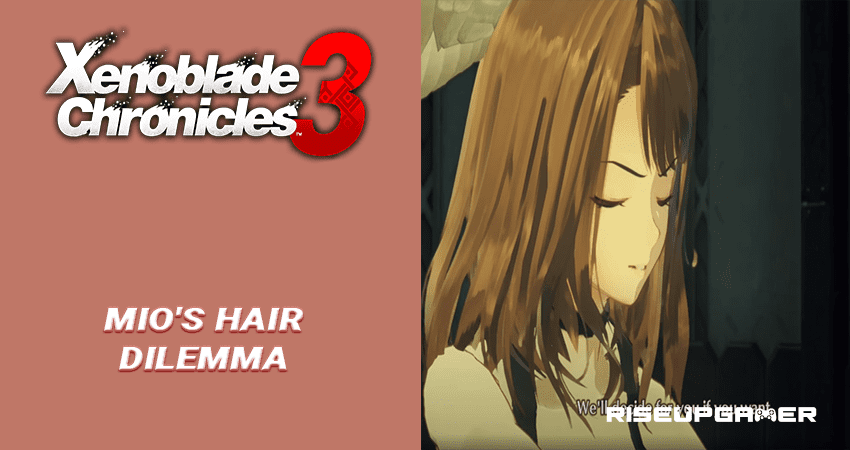 This guide will describe the cutscene where Mio is facing a dilemma of whether to have long or short hair.

Mio usually has shorter hair usually but due to some major plot events in the game, she is now having long hair. While having a discussion with friends, Mio is confused about whether to keep her long hair or just cut them down.

During the discussion, she also says describes all the issues she faced with her long hair such as washing them.

Since she is too confused to decide whether to keep her long or short hair, her friends think that it’s best that they decide for her.

Now you will be given a choice to select the hairstyle for Mio: Short hair or Long Hair. Do note that this choice doesn’t affect her performance or stats and is more of an aesthetic change.

Whatever choice you decide to select isn’t permanent and you change her hairstyle from the settings of the game.

Open the Main Menu and then select System and then click on the Options tab.

Select the Game option here and then scroll down to find the toggle for changing Mio’s hairstyle. You can change her hairstyle at any point in time once you have made the choice in Chapter 6.

That’s it, now go ahead and choose an hairstyle for Mio!