Xenoblade Chronicles 3: How To Get Hero Zeon

By Borut Udovic
Let us help you to add one more amazing hero in your party! 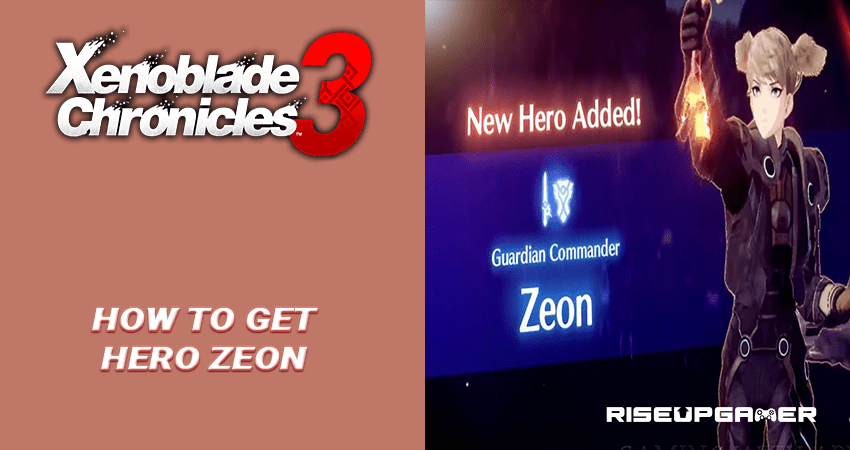 Xenoblade Chronicles 3 is a newly released action role-playing game with a huge open world to explore. You can play with up to seven party members to participate in battles and roam around the map looking for some treasures. The game is filled with many characters and heroes, and one of them is Hero Zeon who is your enemy, but at the end of the quest you will become friends, but first let’s find out how to obtain this hero.

This guide will show you How to Get Hero Zeon in Xenoblade Chronicles 3!

Xenoblade Chronicles 3: How To Get Hero Zeon

At the beginning, you are required to complete the Main Quest in Chapter 2, “The Kind Right Hand” and recruit Valdi. After that, you will automatically get a new Hero quest “Where the heart is”.

Before you accept this quest, make sure to be at least level 25 to be able to complete it easier.

Where The Heart Is – Hero Quest

The quest will start with Ethel. Once she leaves the party, you have to continue gathering new info.

For this, you will have to go to Colony 9 and, make your way south-east from Ribbi Flats.

Once you get there, you have to follow the dialogues between the NPCs and acquire the info for Colony 9 Lately, and also you will obtain a new topic.

From here, you need to go to the rest spot and discuss with your crew about the gathered information for Colony 9.

From the menu, you will have to choose and select “Colony 9 Lately” to discuss.

When the discussion will be done, you will receive a new Hero Quest named “Where The Heart Is”, and this is the quest that after completion will unlock Hero Zeon for you.

Accept the quest and keep following the story.

Once you accept the quest, you will get a marked location to follow on your world map. It is going to be in the Aetia Region.

Once you enter this region, you can Skip Travel by using the Forward Post Camp, left of the pinned location in Aetia Region.

When you teleport there, follow the path to the pinned location between the two rocks.

At this point, you will have a short cinematic, where you will encounter Zeon. He will try to stop your way, and you just have to defeat him with your party members.

After defeating Zeon, you will have a short conversation, and then she will temporarily join your party for the further of the main quest.

From here, you will have to make your way back to Colony 9, where you have to follow the new updated pin location on the map.

Once you get to the town, you will discover Colony 9 Barracks and Colony 9 Canteen, a new rest spot. Now, have to follow the marked location on the map and make your way to the Colony 9 Command.

This is located inside the platform in the middle of the town.

Go through the stairs and follow the path that will lead you to the command room.

In the command room, you will have a shot dialogue with Zeon, and he will update your quest by giving you a new task to defeat Agnus Strike Force Part 1 and 2.

There will be a new pin location on the map that you have to follow.

Once you get there, you will have to defeat the wave of Agnus Strike Force leaded by the Agnus Captain.

After defeating them, they will pull back and you will get another task from Zeon to go back to Colony 9.

New marked location will appear on your world map, and just teleport back using the Skip Travel to the Colony 9.

When you get back to Colony 9, you will encounter a new enemy, Moebius B. All you need to do is to defeat him.

Once you defeat Moebius B, the Quest will be completed.

After this, on your screen will appear a new pop-up showing that you added a new her on your list, Zeon the Guardian Commander. 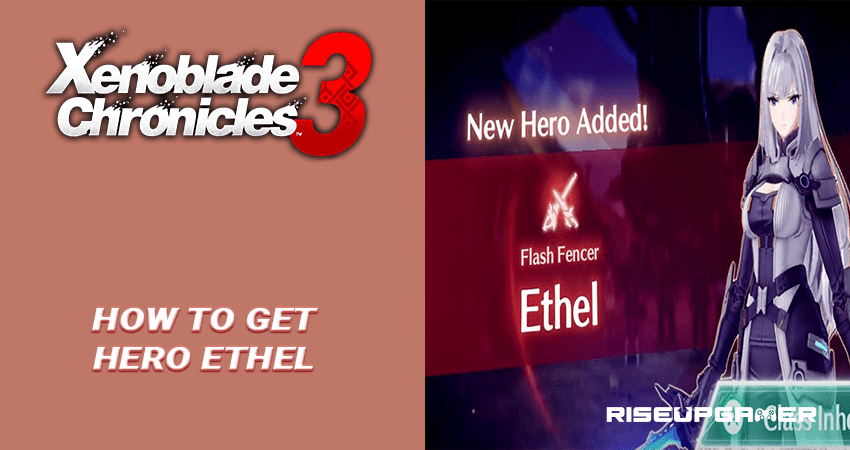