Xenoblade Chronicles 3: How To Get Hero Fiona

It’s time to Get Hero Fiona in Xenoblade Chronicles 3! 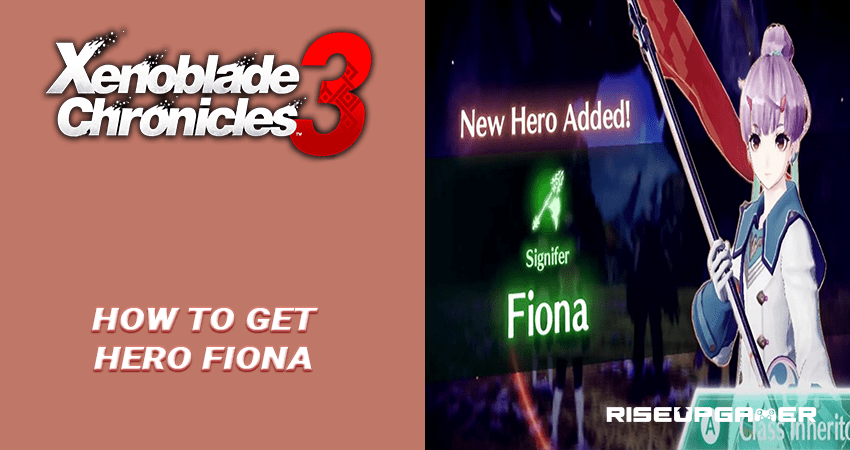 This guide will show you How to Get Hero Fiona in Xenoblade Chronicles 3!

Xenoblade Chronicles 3: How To Get Hero Fiona

Hero Fiona will be available in Chapter 5, after you get the Boundary Ship.

First of all you need to go to the marked location on the image below where you will begin the Quest-Related Event.

Once you make your way to the island, you will have to receive intel on the prison camp. You can use your boat to get there faster.

When you get there, you will discover the Conchrock Beach area and will find Fiona. Talk to her and she will ask you for some help to save her people.

After the talk, Hero Fiona will temporarily join your party, and you will receive the Hero Quest – Transparent Dreams.

Once you accept the quest, together with your team you will go and help Fiona to save the people of Colony Mu.

There will be 4 marked locations on the map where you need to go. Those are going to be a Soldiers’ Husks that you need to investigate.

Once you save the first four people, you will continue to part 2 and 3.

Once you finish all parts saving the people, you will get a new location to go where you will have to defeat Keves Strike Team.

After the battle, go back to talk to Fiona and she will be thankful for your help and suddenly she will go away to a meeting.

You will have to continue following Fiona at Colony Mu and join their meeting. The location is shown on the image below.

When you come to the meeting, you will have to select all the options that will be given to you, and after the discussion with the team, the next thing will be to investigate the supplies in the warehouse and the Colony’s battle record data.

After the meeting, your quest will be updated, and then you have to go and check out the Old Battle Records, and gather enough “Colony Mu Investigation” info fragments.

The location where you need to go is shown in the image below.

The next is to investigate the supplies in the warehouse which is located in the marked spot on the image below.

Once you get there you have to talk with Nico, and you will acquire info about Colony My Investigation.

Now, after you got all the info, go to a rest area and discuss it with the team. From the Discuss menu, you need to select the “Colony Mu Investigation”.

After the discussion, you will get another objective to your quest. Head to the Specific location on the map and meet Fiona at Colony Mu.

Together with Fiona, you will have to defeat Moebius.

Once Moebius is defeated, go back to Fiona and talk to her.

After the talk with her, you will automatically add her as a new hero, Fiona the Signifer. 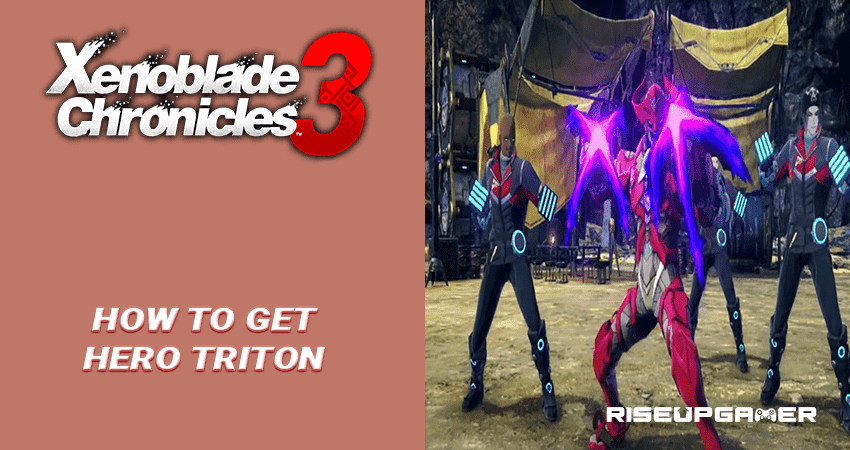