Let’s learn how to perform a Chain Attack in Xenoblade Chronicles 3! 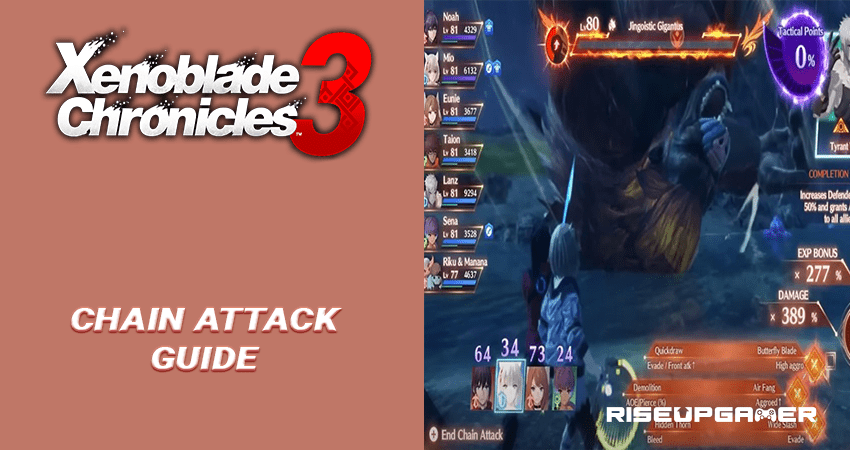 Xenoblade Chronicles is offering a lot of combat elements that will keep you winning every battle in the game. One of the most important to master is the Chain Attack which can be accessed in the second part. It’s such a powerful attack where the players work together and deal a ton of damage to the opponents.

This guide will show all that you need to know in performing a Chain Attack in Xenoblade Chronicles 3.

The Chain Attack has its own gauge that has to be filled up in order to perform the attack. It can be found on the right side of the screen.

To fill up the Chain Attack gauge, players have to perform a couple of combos by using fusion arts, performing attack cancels, role actions, and also equip items that will help to fill up the gauge faster. When the gauge is full, you are ready to go and use it.

Before performing the chain attack, the first thing that players have to do is to select a Chain Order, which is a bonus attack that is carried out at the end of every successful round of the attack.

The character that you selected is the one who will perform the attack using the weapons specified for its current class and also the completion bonus listed for them will take effect.

After the bonus is applied at the end of the attack round, it will continue to be effective in the next rounds, which means that the bonus attack can’t miss or deal additional damage, and every subsequent attack will have the completion bonus activated on it.

With this, the Chain Attack will stack and you can deal massive damage.

That’s why it is very crucial to choose the right Chain order.

If you look at the available characters once you enter the attack order, all of them will have numbers above their head which are the Tactical Points.

These numbers as showing the lowest amount of tactical points that players cab accrues for choosing the use the combatants in every turn.

The Tactical points has also their own gauge, and you are required to fill it up over 99% to successfully complete the order, which is important to choose a character that can make it goes to 100% faster.

It can go even further above 100%, the higher your damage multiplier rises in the bottom right of the screen and the more energy it will tear off your foe’s health bar.

Tactical points will stay consistent with every character throughout the entire game, which means if you do more Chain Attacks by performing different combinations, your character will use the best for his attacks.

Once you know what bonus Tactical Points can give, there are a few things you will get for sure when performing Chain Attacks based on the class of the selected character.

Once the round of a Chain Attack is done, players will be given back one of the characters which already attacked.

One of the ways to do this, after finishing a round with an attack character, you will get back a random character to be reactivated.

If you finish the round with a tank, you will get back a character with the highest tactical point rating.

You can even reactivate more than one character by greatly exceeding the 100% points of the tactical points gauge.

If you score over 150%, you will get two characters, and anything over 200% will give you three teammates to attack into the next round.

The damage multiplier starts at 150% and can increase by 50% with each successful round of a performed Chain Attack.

It will multiply the damage output of each attack and you can deal much more damage. This can be increased even more if you overfill the Tactical Points gauge. 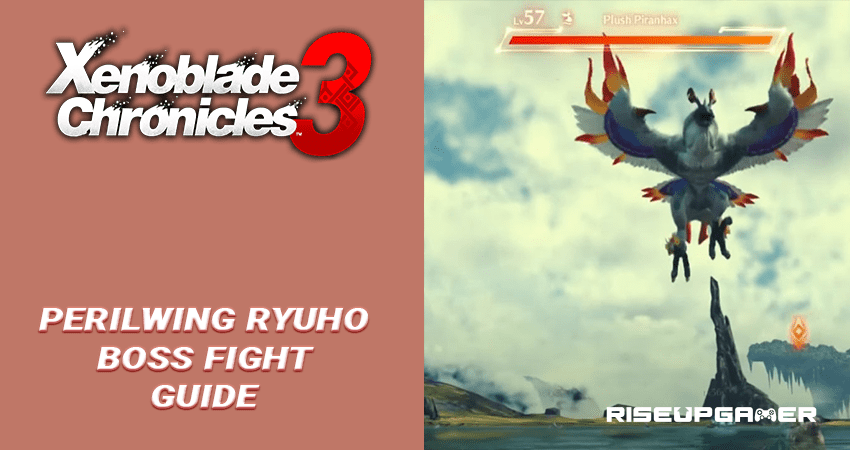