By Borut Udovic
This is a walkthrough of the Castle Beckons Gate Keys Locations in Xenoblade Chronicles 3! 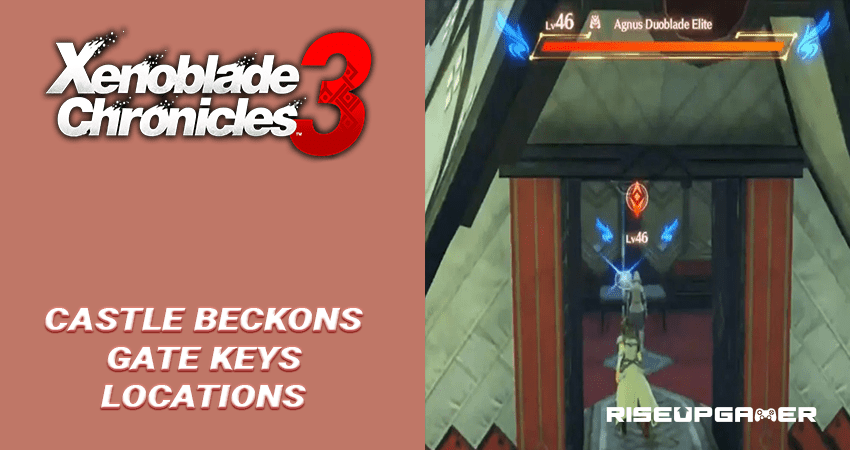 There are numerous quests available in Xenoblade Chronicles 3. Like its predecessors, Xenoblade Chronicles 3 will keep you engrossed for hours with both main plot quests and side quests. There are other missions in the game that call for object searching, such as the Castle Beckons quest where you need to locate three keys to unlock the gates.

You won’t have to worry about looking for those keys or walking about aimlessly since we’ll show you where they are in this guide.

Finding the Castle Beckons gate keys at the correct location is one of the Chapter 5 tasks that must be completed in order to finish Chapter 5 of Xenoblade Chronicles 3. The objective of chapter 5 are as follows:

By demonstrating where to obtain the three gate keys needed to gather information about the prison camp, the Thurbin Island Gate Keys Locations in Xenoblade Chronicles 3 assist you in completing the Castle Beckons Quest.

The South Gate Key is the first one you’ll discover, and it’s right there at the gate. Pick it up so you can unlock the gate and proceed.

The North Gate key is the next key, and it is kept in a tent with a soldier watching over it.

You can either dash in and grab the key before the fight even starts, or you can beat the person into submission and take the key. We advise choice 2 if you’re pressed for time.

The Front Gate key, the third and final key, opens the front gate. This key is protected by soldiers and a huge mech. You can climb up a tower to access the key.

You have two choices: rush in and engage the adversaries, or just climb up and get the key before a battle begins. Again, option 2 is the preferred choice because it prevents altercations.

The majority of the fights in this section can pretty much be avoided, but doing so will cost you XP which will level up your party. You now possess all the keys. 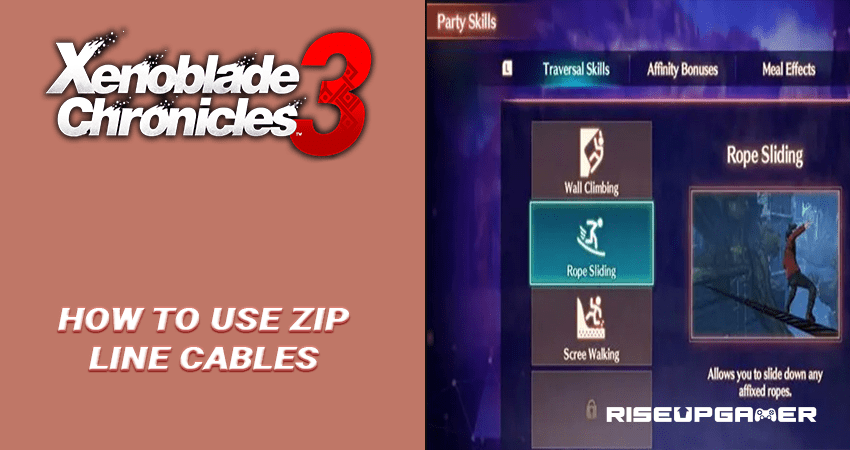