How does the Protection Warrior fare in the new Dragonflight patch? Find out here! 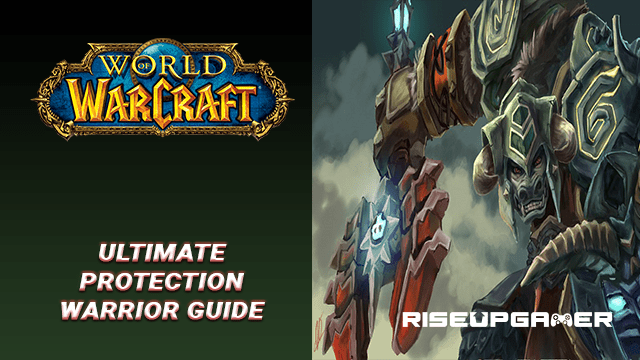 Protection Warrior on World of Warcraft excels in fights with high amounts of physical damage included and where mobility is badly needed. The brunt of the damage they take is mitigated through blocking, making their damage intake more predictable and, dare we say it, smooth.

In addition to all that, it can provide tons of utility, whether it is the much-needed raid buffs or crowd-control skills.

In this guide, we will be showing you how to make the most out of Protection Warriors in the 10.0 Dragonflight patch.

Protection Warriors are WoW’s original tank class. Along with its kin, the Protection Paladins, they are one of the two tank specs that use a shield and a go-to one-handed weapon.

True to its name, the Protection Warriors are the characters that most fit into the conventional ‘tank’ role commonly seen in other RPGs.

In addition to its ultra-reliable defensive abilities, Protection Warriors also have strong offensive cooldowns that can easily obliterate weaker enemies in area-of-effect. In fact, it’s safe to say that this class is one of the best tanks at dealing burst AoE damage.

How to Play as Protection Warrior

To do just that, you need to try and generate as much Rage (unique mechanic for the Protection Warrior) as possible and then use it in the most appropriate situations, on either defensive skills like Shield Block or offensive ones such as the Revenge.

As for its weaknesses, the Protection Warrior has a limited self-sustaining toolkit; which means that it relies on others to restore him during and after fights. While this has improved in the new Dragonflight patch, it is still one of the class’ primary downsides.

Furthermore, playing Protection Warriors well also requires a lot of resource and cooldown management. This makes it playing the class a bit challenging for newcomers but an extremely rewarding one for seasoned veterans.

The 10.0 Dragonflight patch brings with it new changes to character talents, thus developing new talent trees and allowing more customization with them.

Below are some dedicated talent tree builds for the Brewmaster Monk that works exceptionally well given the state of the game today.

World Of Warcraft: How To Craft Iskaaran Fishing Net

It emphasizes AoE talents over single target options while also focusing on self-healing tools, Shield Block uptime, and as much Rage generation as possible.

This setup works best if you have the Reprisal ability and The Wall. As its name directly implies, it works really well on raids.

Protection Warrior Leveling Talent Build – while the first two builds focus more on a single goal, this one is more balanced. It has more defensive value, self-healing tools, and offensive cooldowns to make leveling up much easier, smoother, and quicker.

The State of Protection Warriors in the Current Patch

As with every other character class in the game, the Dragonflight patch added new and interesting changes for the Protection Warriors as well, with most of them coming from the revamped talent system.

The patch brought back some of the class’ classic abilities, such as the Battle Stance and Defensive Stance, while also providing it with brand new ones, such as the Block Immunity and the Spell Block.

The new talent system also allowed players to create more situation-dependent builds. They can opt for a more Shield Block heavy build through acquiring Heavy Repercussions, Enduring Defenses, and Bolster or turn all the way around and deal as much damage as possible using Sudden Death and Massacre.

With all that being said, the Protection Warrior class is now more versatile than ever in the Dragonflight patch.

With its fluid builds and excellent utility at almost everything it does, this makes it so that it is one of the best characters to play in the game right now. 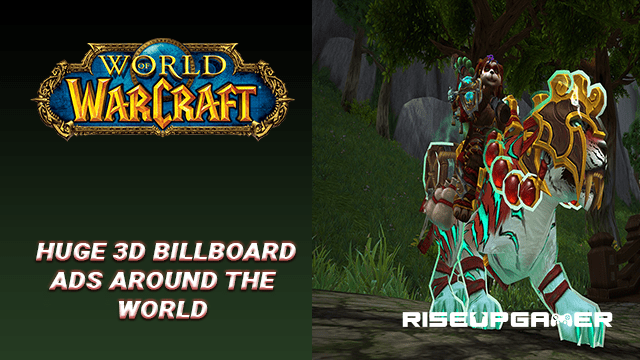