Are you in need of gold? Make the most out of these gold farms! 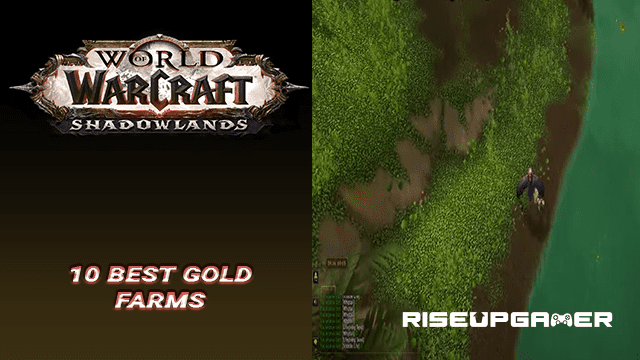 Having a steady stream of gold every time you play World of Warcraft is the dream scenario for most players of the long-running MMO. After all, much like money in real life, it is gold that keeps everyone around Azeroth going.

That is where ‘gold farms’ come into play. These are the best places in the game where you can generate as much gold as you can steadily and reliably.

Wondering where the best fold farms are in WoW? You have come to the right place! Read on as we show you the 10 best gold farms in the game.

Located within the zone of Tanaan Jungle are three rare elites you can easily defeat every day with each having a 10% of dropping the very valuable Crashin’ Trashin’ Mortar Controller item and decent loot drops. You can sell them at the auction house for more gold.

The three rare elites you are looking for are Gondar, Drakum, and Smashum Grabb. Take time defeating them every day. It will only take you less than 5 minutes assuming that you have already mastered their precise locations.

The Azshara’s Veil is an item prominent within the zone of Abyssal Depths. You won’t have to defeat any enemy to farm this item; you just have to pick it right from the ground from certain places.

The item gets its most value in gold due to it being used in the creation of the mount Vial of the Sands. Collect as much Azshara’s Veil as you can and dump it at the auction house for great returns.

This gold farm is ideal for druid classes considering that they can move much faster in the water thanks to their travel form and passive swim bonuses.

This item can be farmed in the dungeon Vortex Pinnacle. What makes this gold farm interesting is that you can actually clear the dungeon 10 times in just 15 – 20 minutes. This can provide you with about 150 – 200 Volatile Airs which you can then sell in the auction house for decent amounts of gold.

This gold farm routine is ideal for those that do not have that much time but still want to make the most of it and gain as much gold as they possibly can from the little playing time they may have.

This could take up to 30 minutes of farming time, but it is all worth it as you’d gather tons of Dreamleaf doing this, which sells for decent amounts on the auction house.

Much like the first gold farm we discussed, the key here is to defeat three rare elites lurking within the area, this time in Nagrand. They are Guk, Pug, and Rukgug. Each of them has a 9% chance of dropping the Vibrating Arcane Crystal which can then summon the three different Manafiend battle pets.

This gold farm run can also take up less than 5 minutes every time as long as you have already memorized where to look for the three rare elites.

Located within the Lightless Reaches zone in Vash’ir, you’d want to farm the rare mob Poseidus. The area has 5 Poseidus with each dropping the mount item Reins of Poseidus almost every time.

It is best to try this farm method in the morning as it is seemingly the spawn time of the rare mob.

The mount item brings in good gold value due to the whole process only taking about 7 minutes. This farming spot is for those that want to get the value out of their farm quicker.

While some farms have a specific mob you need to defeat to obtain the valuable rares, this one doesn’t, as all mobs in the area of Timeless Isles has a chance to drop them. Some of the rare mount items that can be found here are the Ruby Droplet, Jadefire Spirit, and Swarmling of Gu’Chi.

The Timeless Isles is indeed the Holy Grail for farming rare mount items. Wiping the area clean usually only takes about 15 – 20 minutes. Not bad considering the return you get for doing so.

Make your way over to the Terokkar Forest and there should be a treasure trove of valuable minerals, such as the Fel Iron Ore, Khorium Ore, and Adamantite Ore. Scour the area and gather as much as them as you can.

What would make this farm routine worth it is the Fel Iron Ore, so focus on gathering as much of it rather than the Khorium. The Adamantite, on the other hand, is much rarer than the other two so getting it is just an extra.

Located in Uldum, you’ll be able to move up and down the river following around the mountains. Here you can gather several valuable materials, such as the Whiptail and Pyrite Ore which you can then sell at the auction house for a decent gold per hour exchange.

Do this every day if you can and create a route of your own that you can follow every time you visit the area.

Obtainable in the Dread Wastes area is the Hollow Reed item that summons the Aqua Strider battle pet. There, find the rare mob Nalash Verdantis and defeat as many of it as you can. Each Nalash Verdantis has a 9% chance of dropping the item we want.

This item is a nice little uptick for gold if farmed in a casual matter. You can also easily do this farming method without taking much time. Just log in, do the Aqua Strider Farm, then go about whatever you want with the game.

These are 10 of the best gold farms in the game. Try them all out and see what makes the most gold for you. Take note that most of these rely on you selling items at the auction house, so best learn how it works as well. 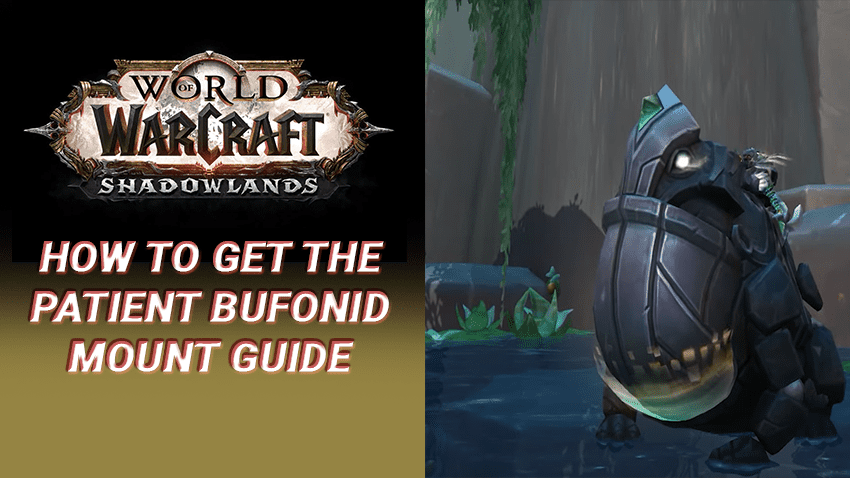