Why Roblox Deleted Raise a Floppa – Find Out Here

By Borut Udovic
Here’s why Roblox Deleted Raise a Floppa for the third time within the last month and how did the developer react to it. 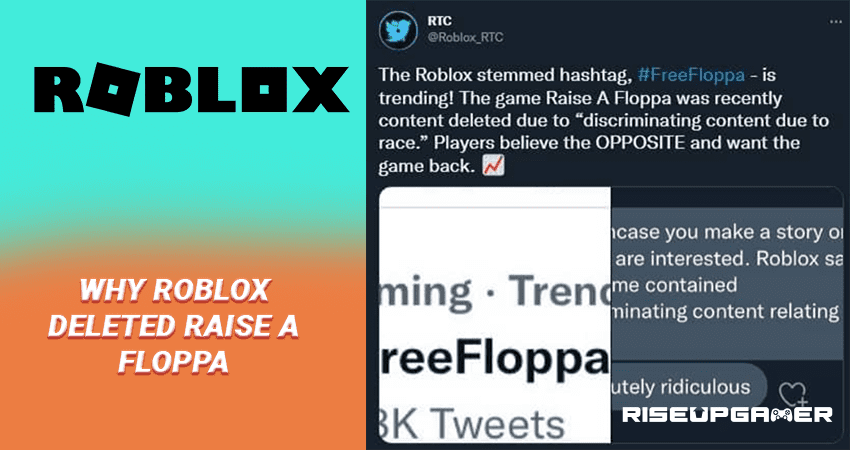 Roblox Raise a Floppa is one of the many games available on the popular platform. Roblox is based around Lego World. Raise a Floppa is a game where, as the name suggests, you raise a cat named Floppa. It is a simulation game where you have to take care of all of Floppa’s needs throughout the day.

Now, most of you might be wondering, why did a game so simple get banned recently on the platform? We’re here to tell you why.

Why did Raise a Floppa get banned?

The game was banned on the platform for the third time on May 21, 2022. Taking to Twitter, ShiiroShogun, the developer of the game reacted to this by saying “Roblox doesn’t like me lol”

Roblox RTC, a handle on Twitter that reports stories related to Roblox were reached out by the developer following the incident. Since Raise a Floppa is one of the most popular games on the platform, RTC posted a screenshot of the message where the developer gave the reason.

In his message, he said, “Just incase you make a story on it and are interested. Roblox said my game contained discriminating content relating to race. Absolutely ridiculous”.

During the ban, when the game was searched on the platform, its name appeared as “Content Deleted”. Clearly, ShiiroShogun has built a really supportive community that did not think any of it was true.

According to RTC, the hashtag #FreeFloppa was trending on Twitter which had tweets from a ton of fans asking Roblox to revert the ban and make their modding services better.

This is not the first time the hashtag was trending. But sure enough, it was a success again and Roblox reinstated the game sending an apology e-mail to the developer which they posted on their Twitter handle while showing gratitude to their community.

Raise a Floppa can once again be normally played on the platform.

Reason for the other bans on the game

As mentioned, this is not the first time the game has been banned from the Platform. In fact, this is the third ban on it within the last month. Surely, with these many bans, you’d think there’s definitely something wrong with the game, but you’d be wrong.

The first ban, which was on April 22, 2022, was because of the description of the game. In the description, the developer wrote that you can click on the Floppa to get money. For some reason, Roblox thought that it meant actual many and the game was trying to scam players.

As for the second ban, another developer on the platform had filed a fake DMCA allegation on the game. Because of this, Roblox decided to ban the game until the charge was proven wrong. So, overall, the game’s developer just seems to have poor luck. 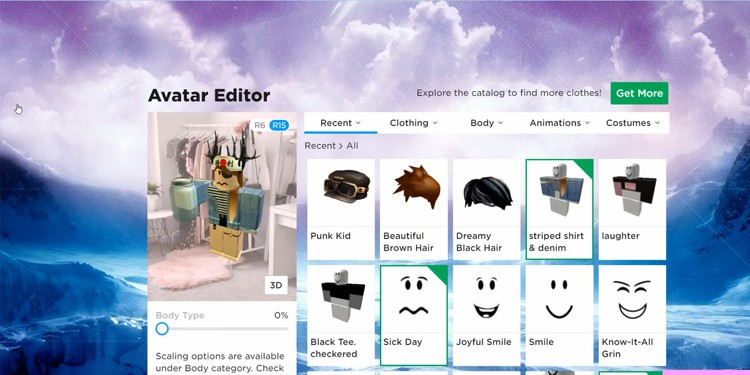