Why Is Gaming Dying? Is It Really?

See if gaming is on the rise or the decline. 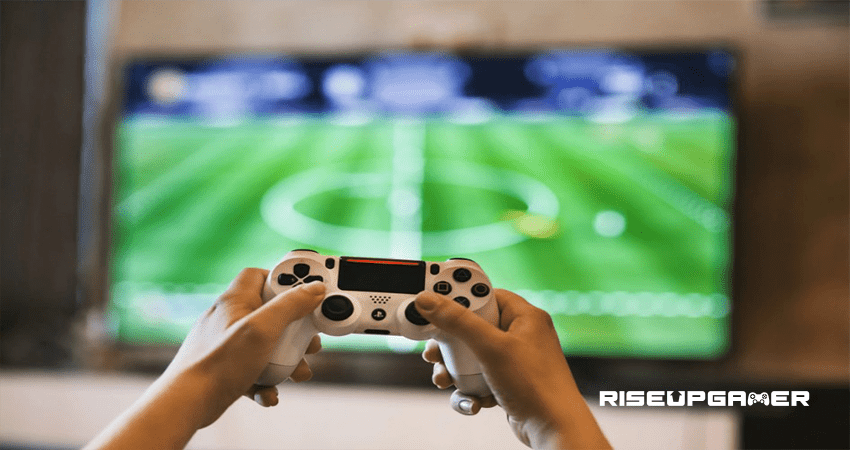 Gaming has been a great source of entertainment for a significant portion of the world for the past few decades. From the lovable fighting monsters of Pokemon to the fun and hectic intrigue of Among Us to the adrenaline pumping action of FPS games, there is a game for every type of person. Along with the diverse choice of consoles from the PS5 to the retro Super Nintendo Entertainment System, you can literally say that there is a video game for everyone. But some people think that gaming is going to die off soon.

Is gaming really dying? Find out below!

Why Is Gaming Dying? Is It Really?

There is some truth to this statement, because there are a lot of reasons people stop playing games. Perhaps children grow up and they no longer have the luxury of time to play or some people lose their consoles and don’t have the money or time to get a new one.

For years, people have been telling others that gaming is going to die off soon but that is far from the truth. The truth of the matter is that gaming is better than ever.

The amount of people interacting and being involved in the gaming space has been growing over time, especially in the last couple of years as the pandemic has been locking people inside their homes, giving them incentive to find things to do such as playing games.

Especially with the boom with places such as Twitch or the gaming community of Youtube, gaming has been reaching more and more people over the years.

There are so many reasons why gaming is beloved by its community. Gaming provides a place for people to relax and have fun after a long work week or a stressful string of academic exams and projects.

Multiplayer games like League of Legends or Overwatch even give an avenue for people to become friends with strangers online, some of which become very successful and long term friendships. Some parents use calm games like Stardew Valley and Animal Crossing as bonding time between parents and their children.

It seems that gaming is thriving, not dying, and will be here to stay for decades to come.