Way Of The Hunter: 2 Methods For Following Blood Trails

Don’t know how to Follow Blood Trails in Way of The Hunter? Check out this guide to find out! 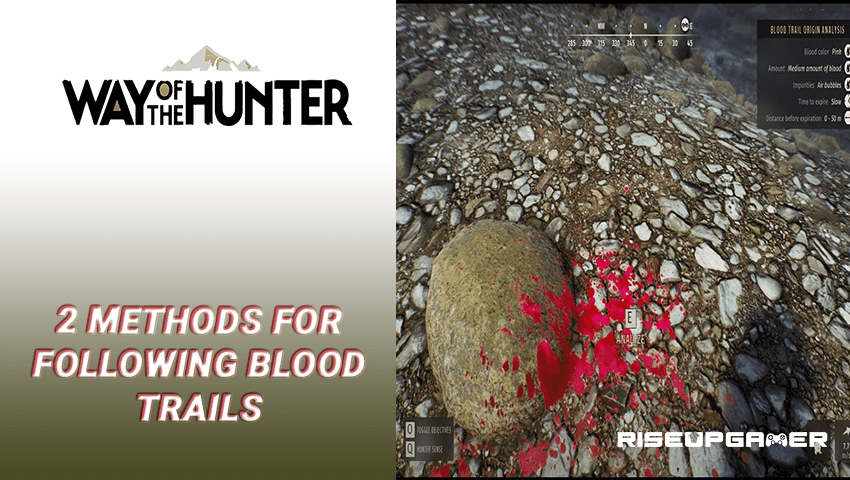 Way of The Hunter is a completely new experience that will let you explore and hunt in large open-world environments in the USA and Europe. While you are hunting animals, you won’t all the time shoot precisely, which means the animal can run away. However, it will be wounded and you can follow its Blood Trail and catch it again.

This guide will show you How to Follow Blood Trails in Way of The Hunter.

It is very important which part of the body you will hit the animal.

With every successful shoot, the animal will do a specific move that will let you know how much it is wounded, can it run away or just die instantly.

There are few animal hit reactions, and post hit behavior. What happens after the shot is based on the damage to the internal organs.

The organs can be hit directly by a penetrating bullet, or by the cavity created around the bullet. Usually, animals react in the following ways:

You must know this because it is important to know if it is worth going after the Blood Trail at the start, because if it’s not worth it, then you are just losing time.

Another very important thing to know about is the types of Blood Trails.

An animal leaves a blood trail after every shot. The color and amount can tell you a lot about the shot you placed. The color of the blood will tell you which organs have been hit.

To examine the blood trail, interact with the blood splatter.

The second method is kind of cheating. You just have to use the photo mode in the game to track the blood trail.

Once you are in Photo mode, you just simply press right-click and push the space bar.

With this, you will go up and can see around you.

From above you can see all of the things on the ground, but however, most of the times it could be difficult to spot any animal around with this method.

Depending on your preferences, you can choose which one is better method for you to use for the next hunt. 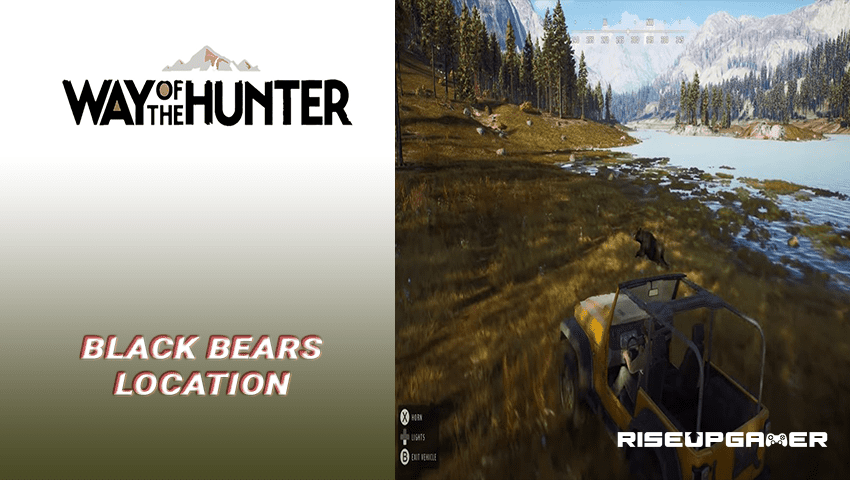