Warhammer – Vermintide 2: How To Play The Base Classes Guide

Time to see how you can play the base classes in Warhammer Vermintide 2. 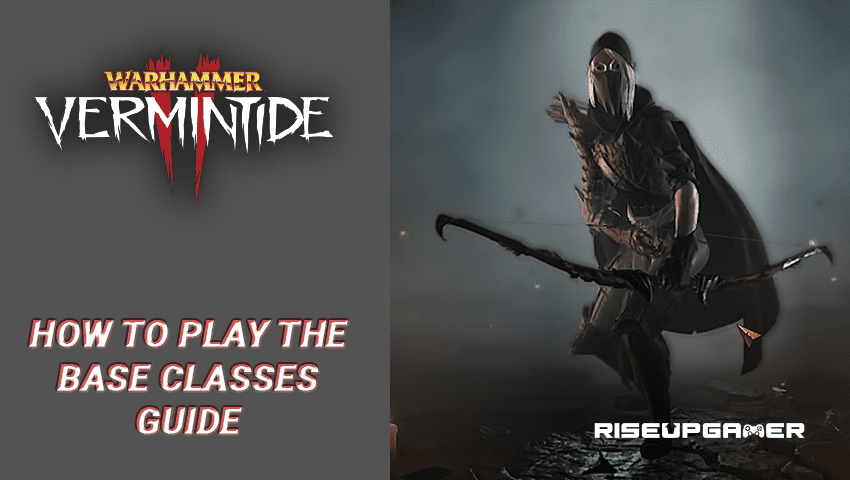 Warhammer Vermentide 2 is a first person POV roleplaying game where you get to create your character and upgrade it by leveling it up and attaching high quality pieces of equipment to it. Knowing how to level up fast and which class to play for your specific role is key into winning difficult fights and completing overall challenging levels.

This guide will show you how to play the base classes in Warhammer Vemintide 3.

How To Play The Base Classes Guide

Before we start off going through all the classes in this game, we need to know what exactly these classes need to do and what are the player’s roles in each level.

There are no official names for these roles, but players often use this team comp for fighting, they are:

And these are the 4 main roles that are most commonly used by many players and have proven themselves to be great for clearing levels.

Now, let’s dive into the classes and what they do!

The mercenary is your pirate in the game who will deal tons of damage to a lot of mobs, this can be your melee damage cleave role for the team comp.

His passive ability is called Paced Strikes and gives him the following buff:

The Career skill of the Mercenary is called Morale Boost, and it gives the following buff:

The Paced Strikes is a great tanking ability that allows the Mercenary to deal a lot of damage to make that damage constant due to his attack speed increase. Whenever there is a difficult situation happening, the Mercenary can pop his career skill to heal himself and the whole team.

The Ranger Veteran can be either your DPS role or your sniper role in the team comp. This is a great class that can be combined however you want.

The Passive ability of the Ranged Veteran is called Survivalist, which grants him the following effect:

With this ability, the Ranger Veteran will be able to be a rapid firing monster in the battlefield and mow down everything that stands in his way.

The Career Skill is called Disengage. Here is the effect that this skill offers:

This is your invisible barrier that protects you from multiple enemies. NOTE that this is a squishy class and needs to stay back and deal damage from a far if it wants to be alive.

This is by far one of the strongest characters in the game when it comes to the early stages. This is your sniper in the team comp. A great character that will delete special monsters and mini-bosses with her high damage.

The passive ability of the Waystalker is called Amaranthe, and grants the following effect:

With this skill, the Waystalker can focus better and deal more and more damage due to the high capacity of ammunition she has and shoot form a far with her weapon zoom.

The Career Skill of the Waystalker is called Trueshot Volley, and grants the following effect:

With this ability, she can seek out each special mob or mini-boss and perform a burst damage, helping to clear out big chunks of health.

Check Out This Beginner Guide For Warhammer Vermintide 2. Click Here.

The Witch Hunter Captain is an interesting class. He does go into the protector role of the team comp due to his two abilities he has, but you can also use this character as a DPS.

The first ability that the Witch Hunter Captain has is called Witch-Hunt, and grants the following:

With this ability you can be the DPS of the team comp.

His career ability is called Animosity. This ability is that protector role ability that allows the character to do the following:

Here is the panic button of the protector role where you can push away enemies and give your teammates some time to refill health and ammo, as well as increasing crit hit chance for some time.

Warhammer – Vemintide 2: How To Get It For Free

The Battle Wizard is a great class that can either be your long ranged DPS or your sniper, all depends on how you want to use your passive ability towards monsters.

The passive ability of the Battle Wizard is called Tranquility. Which offers the following effect:

This is your buffing ability that requires you to wait some time to get buffed up well and deal a burst of damage towards a special monster, wave of monsters, and even mini-bosses.

The Career ability of the Battle Wizard is called Flame Walk. Which offers the following effects:

This is your sort of “panic button” ability that allows you to get away from dangerous areas at all time due to your squishiness. Note that this class needs to stay far away and deal damage from a farm.

And there you have it, those are the 5 base classes in Warhammer Vermintide 2. It all depends to you on how you want each class to be played and how well you want to perform in the battlefield. 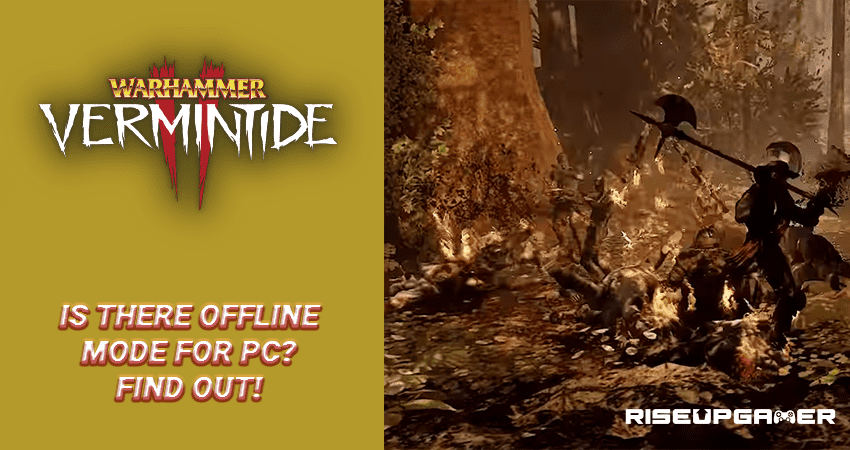