Keeping up with true tradition. The Cathay army will protect their great bastion 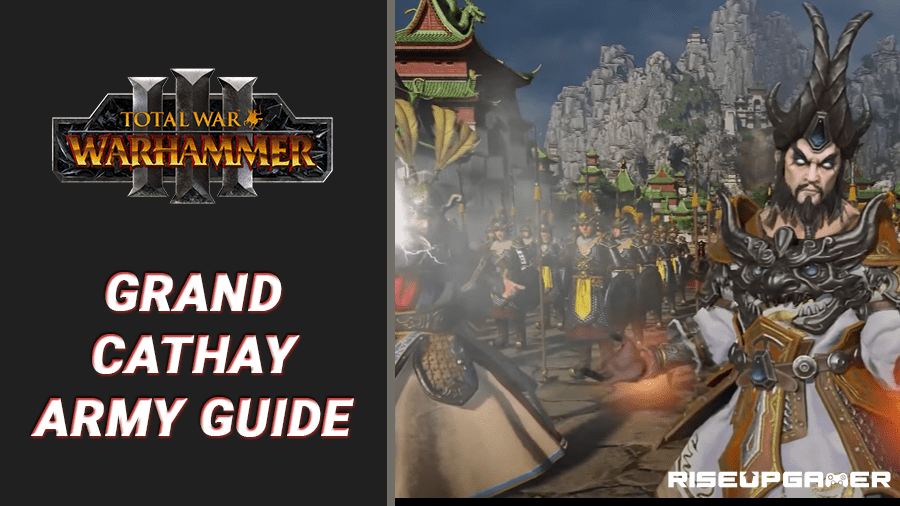 The Grand Cathay Army come from a traditional Asian cult which is bound to protect their bastion no matter the cause. “Death it is if it means saving what is ours.”

They have incredible army or ranged fighters, gunners, crossbow men and archers. Horsemen, devastating artillery and aerial units are here to destroy the opposition. If that is not enough. The Terracotta warriors are here to vanish foes from the fields.

The Bastion is the main building that everyone controls and there are three main entrances that need to be protected. Snake gate, Dragon gate and on the north we have Turtle gate.

The Great Cathay army have abilities stronger then you can imagine. Their tradition is to learn to communicate with the body and the soul at the same time. Combining their yin and yang, making them stronger on the battlefield. When the Cathay army are on the battlefield, they can give each other powerful harmony effects that can aid them all into winning a battle against the opposing team.

The majority of the army are strong ranged troops which are greatly skilled in aiming perfectly towards the enemies target and sniping them with 1 hit. The lores that they contain for magical effects are quite unique and strong, making all their Lords and Heroes in the battlefield stronger than the normal ones.

The strong and powerful flying units are great helpers in order to defeat enemy units which are behind infantry lines and help keep your troops safe.

While we have all the strengths here, the Cathay army are also led to many weaknesses that can get them killed easily. Trying to keep all your units in formation to trigger the harmony, can leave some units out of place which can risk the battle plan to lead to a failure and end up in losing the great bastion.

The flyers from the Cathay army are fast and agile, but they are also squishy and can be killed or slowed by the enemy with their cheapest flyer.

This makes the Cathay army flyers really fragile in the battlefield. Except from the legendary lord, the other lords are not really as strong as you would think they are which will lead in them being more of a passive lords as the game goes on. 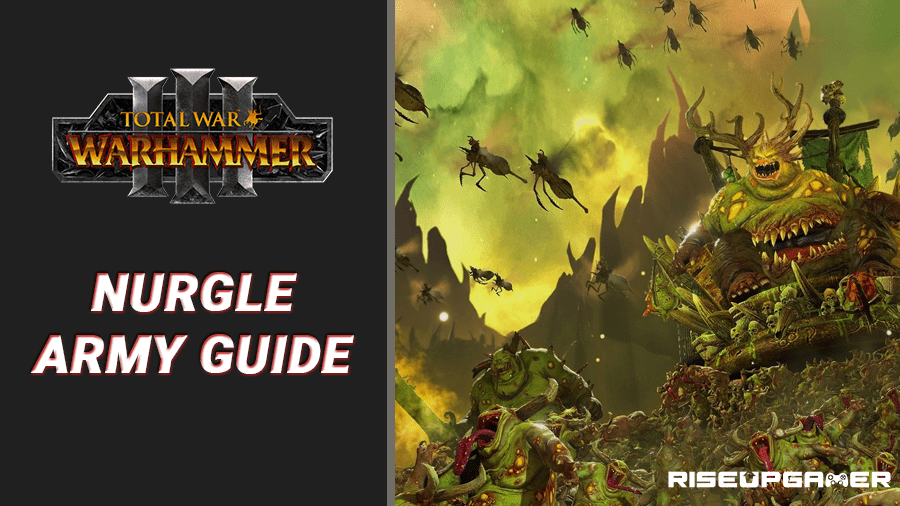