Warframe: Is it Cross-Platform

Let’s find out Is Warframe Cross-Platform! 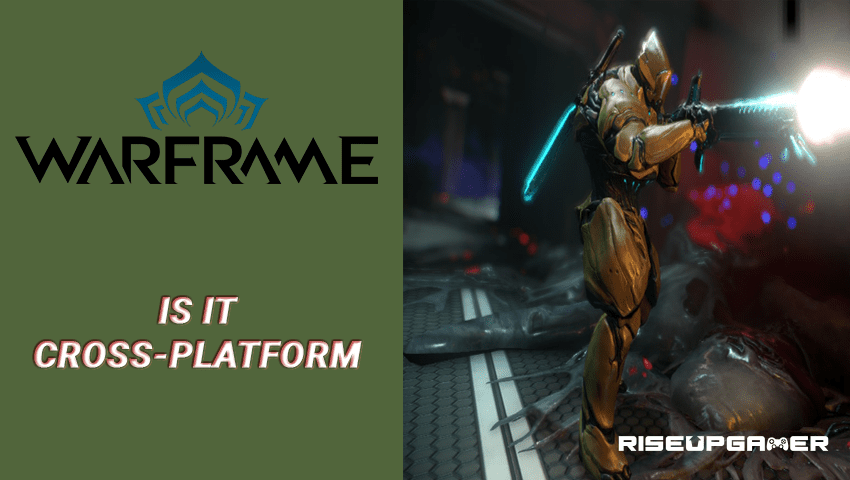 Warframe is an online multiplayer third-person shooter game. It is available on PC, PS5, PS4, Xbox One, Xbox X/S Series, and Nintendo Switch. The thing that fans have been begging for is cross-play and cross-save functionality but there is not a valid confirmation yet that is going to be available. A cross-platform game is when the game can be played across multiple platforms with ease and without issue, which will let players play whenever and wherever they want.

In this guide, we will let you know is Warframe Cross-Platform!

Warframe: Is it Cross-Platform

Unfortunately, Warframe is not cross-platform compatible. The game only supports multiplayer gameplay on the same platform, which means that PC players can only play with other players on a PC, and PS4 or PS5 players will be able to play together only with other PlayStation players.

Maybe in the future, Warframe might allow cross-platform play as they want to check how it is going to work and, at the same time answer the players’ request for a cross-platform option. 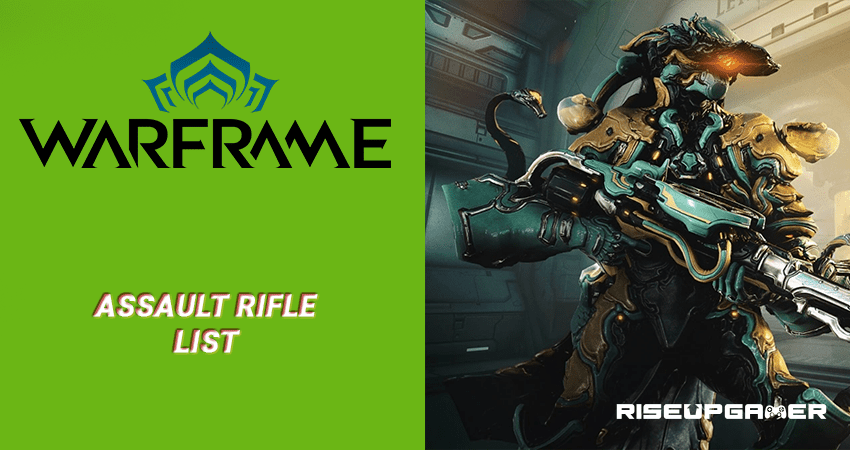