Warframe: How To Solo Boreal

Fight Boreal and win in Warframe! 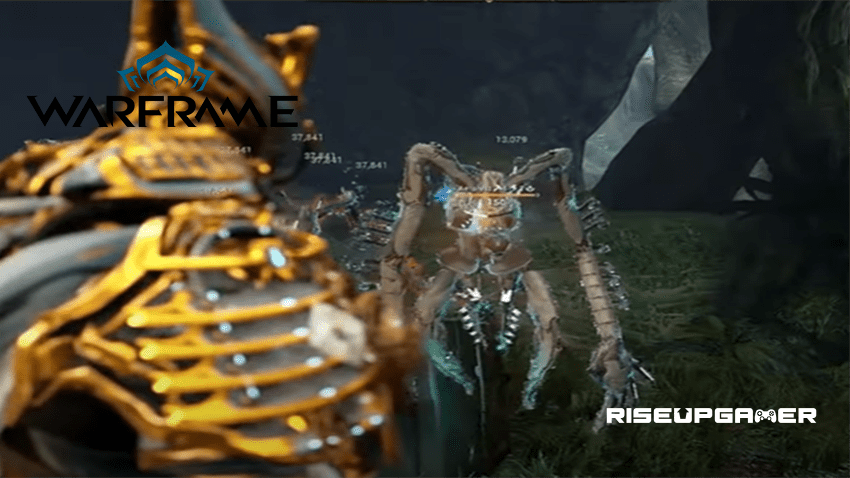 Warframe is an online multiplayer third-person shooter game. It is available on multiple platforms and offers plenty of weapons and enemies that constantly makes gameplay fresh and fun. One of the bosses that you can encounter in the game is Boreal, one of Erra’s Archons that is an amalgam of Sentient and Warframes.

Check the guide below on how to beat him solo!

How To Solo Boreal – Warframe

Boreal is weak to Radiation damage so take advantage of that and adjust your equipment accordingly. He is also immune to all abilities, so it would be better to bring along buffs for yourself instead.

Boreal is a relentless boss that will keep pursuing you and attacking with electricity.

Boreal is a very mobile boss and likes to teleport around the battlefield. Furthermore he likes to attack from afar with Electric attacks that linger on the ground, damaging you when you step on it.

Do your best to avoid electrified ground as it will drain your hp very quickly.

At certain parts of the battle, Boreal will screech and push the player away and form a barrier around himself. During this time, he will continuously heal himself if you do not stop him.

He has another move where he forms a pyramid-like barrier around himself.

To destroy it, you have to shoot the red orbs at each corner of the barrier.

Continue fighting Boreal like this, but take note that he may summon a couple of Sentients during some points of the battle.

He will not attack while they are active, but you have to kill them if you want to damage Boreal again.

Keep canceling his healing, avoiding his electricity attacks and killing his minions and eventually Boreal will fall defeated on the ground. Approach his body and you can collect the Archon Crystal in his chest.

And that’s how to solo Boreal in Warframe!

Warframe: How to Level Your Necramech & Railjack
Read next >
Warframe
Latest