Time to complete the Dev Delver chapter quest in the game! 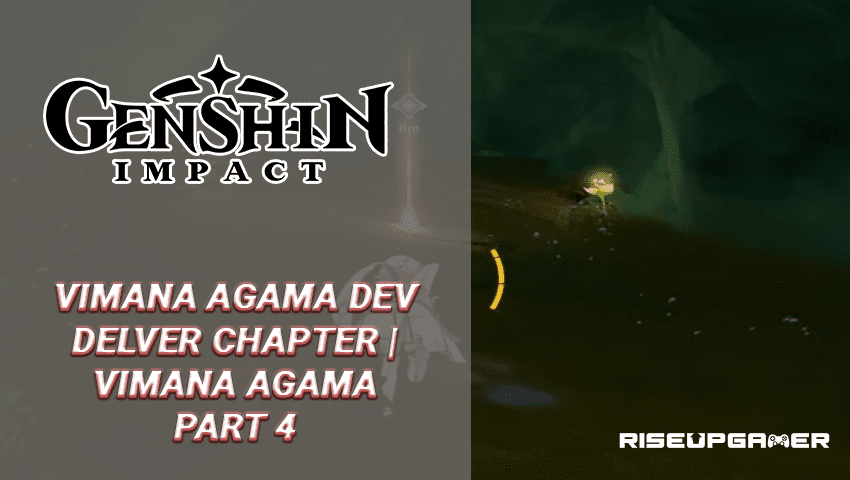 This guide will tell you how to complete the Vigama Agama Dev Delver Chapter in Genshin Impact.

Once you have completed the Vimana Agama: Jazari Chapter quest, leave the Ruin Golem and then head southwest.

Follow the markers and then jump down the hole to enter the underground ruins.

Now proceed further towards the west to defeat the Abyss Mages.

After the cutscene, defeat all the Abyss Mages at the 3 locations

Fly across the area using the four-leaf sigil to reach the centre and defeat the Abyss Lector.

Go back to the centre of the core again and interact with it to turn it off.

Now proceed towards the west to exit the cave.

Head south and talk to Ararycan to complete the quest.

That’s it, you have successfully completed the Dev Delver Chapter quest in Genshin Impact