Be the leader your people need in Victoria 3! 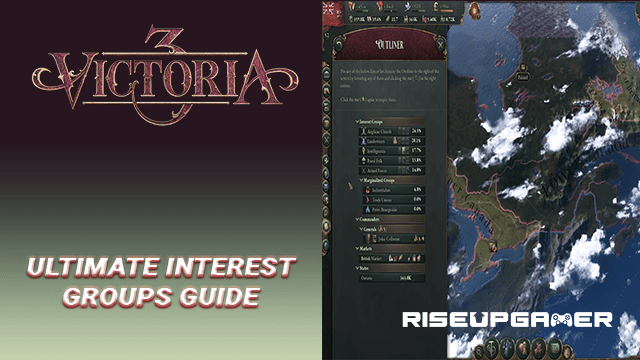 Victoria 3 is a grand strategy game that lets the players rule their own country and lead it to possible futures of flourishing or ruin. You will have to enact policies and perform decisions in the span of a century to shape your country’s trajectory.

Interest Groups are small unions of your populace that have come together due to their similar professions, backgrounds and ideologies. Learning to handle these groups is an important part of managing your country. Learn how to do so down below!

Interest groups represent the political power that your people hold when they work towards a common goal amongst themselves.

This group of pops will represent the voice of the people and encourage or hinder social and political changes depending on their needs.

Clout is the amount of political strength an interest group has that is represented in a percentage. Combining the clout of all of the groups results in a total of 100%.

There are a few types of interest groups:

The demands of interest groups are shown in peaceful or violent ways so choose wisely which interest group you allow to become the most powerful in your nation as they will be a factor in how your country develops.

Their opinions on laws and policies are a major contributor to their approval levels and happiness. Approval levels will affect what traits these groups will possess and impact your nation and a leader will bestow an additional ideology depending on the leader.

If you wish to empower a specific interest group, then you will have to increase their clout.

To do so, you will have to enrich the pops in said groups through income and expenses. You need to try to align as many pops as you can to join the interest group that you wish to empower. 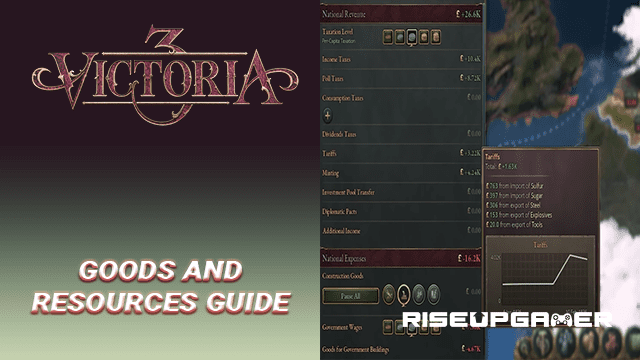