Engage in international trade in Victoria 3!

Victoria 3 is a grand strategy game that lets the players rule their own country and lead it to possible futures of flourishing or ruin. Players will have to strategize on aspects of governance, trading and diplomacy. One possible important move in trade is forming Customs Unions.

Customs Unions allow players to combine markets with other willing countries. This leads to an increase in accessibility to sales and goods, making trade and obtaining resources increasingly easier.

In Victoria 3, a Customs Union is an agreement wherein a nation subjects its national market to another and to be absorbed by an economic union. It exists for purposes of increasing trade, economic co-dependence and mutual benefit. These factors can lead to closer political and cultural ties between countries.

A Customs Union is not limited to only two countries, other countries may participate as junior partners in the union. However, there can only be one senior partner.

The Senior and Junior partners involved must have neutral or positive relations to conduct this action. Furthermore, countries who wish to participate in a union must have the domestic laws and policies that allow them to partake in customs unions.

Customs Unions must be maintained by the Senior Partner by an influence upkeep per Junior Member.

Junior partners will no longer have a market of their own, they are now essentially part of the Senior partner’s market. So all goods produced, bought and sold are within the confines of that new national market.

Of course, you can take over a country and take the resources by force. However, that would require you to expend resources for an army and suffer casualties.

Furthermore if you do win, you will be left with a large population of people in a ruined landscape you would have to deal with, all because you wanted something as simple as coal.

Forming a Customs Union is beneficial to obtain resources you require in the most efficient and economical way possible.

In certain cases, Customs Unions may be a double-edged sword as it is never assured that it will be mutually beneficial. So it is important to be critical and discerning which nations you wish to be partners with. 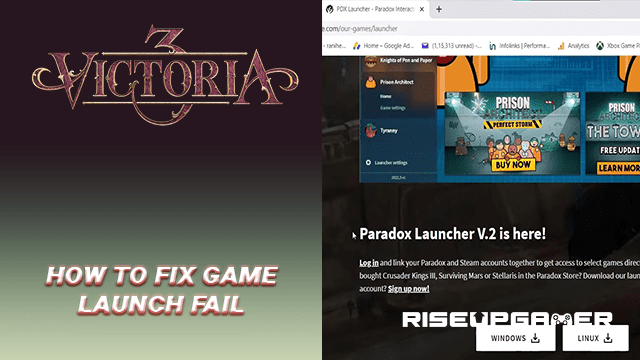 Victoria 3: How To Fix Game Launch Fail
Read next >
Victoria 3