By Borut Udovic
Time to solve the Vibro-Crystal Research quest! 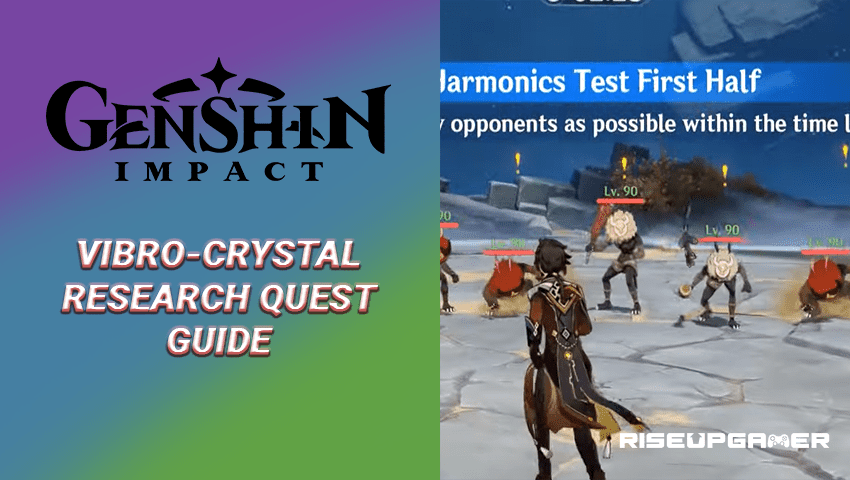 Genshin Impact has a ton of Story Quests and World Quests. The Vibro-Crystal Research quest is a world quest that will guide you through many places around The Chasm and you will meet interesting new monsters on the way. You will participate in interesting fighting events against monsters to overcome your goals and gain great rewards.

This guide will show you how to complete the Vibro-Crystal Research Quest in Genshin Impact.

When you get in-game, you’ll find the quest guide in your Events Overview menu. It should be the second option on your left side of the screen. Press on it and go to your quest.

Once you navigate your quest, you will need to head to the Liyue area and inside the village, you will find your quest location.

Once you reach that area, you will meet up with Katheryne, who is the Receptionist of the Liyue Adventurer’s Guild. She will tell you that there is a commission sent out from a person named Patrice who is a researcher.

He needs to get some assistants to help him conduct his studies at The Chasm. Meaning that your next location for the quest will be located at The Chasm, just east of The Surface area.

Once you meet up with Patrice, he will explain to you everything about the research and the Vibro Crystals. You then will get a message from the game that you must split your characters into 2 parties for the challenge.

Your parties also need to have a Vibro-Crystal Harmonicus Schema equipped on them for the challenge to work.

You will also get another message from the game that will explain to you how Transmitter Crystals and Receiver Crystals work.

A receiver crystal can receive a transmission from 3 transmitter crystals, which are the blue crystals.

Make sure to read out what each receiver and transmitter does in order to make the perfect combo.

You will also need to learn how to successfully trigger the harmonic response between the Transmitter and Receiver crystals. Doing so will accrue Harmonic Points which will increase your party strength and critical damage.

Once you are done reading the basics for the event, walk up to the blue Harmonic Research Facility, and interact with it.

Once you interact with the facility, a menu will open up and show you all the event details, opponents in the first and second half of the event, and you will even have difficulty choosing from.

Once you’ve set up the difficulty, press the “Start” button and you will begin setting up your two parties as well as setting up the Harmonics that you like.

Once you’ve prepared the perfect harmonics and characters for the first and second half of the challenge, his “Start” and get teleported to an arena.

You will have a red upside-down key that you can interact with and begin the challenge.

As you begin the challenge, you will be given 2 minutes and 30 seconds to defeat as many opponents as possible.

When the timer reaches 00:00, the screen will go black and the second half will begin. Simply repeat the same process as you did in the first half, where you will have another 2 minutes and 30 seconds to defeat as many opponents as possible.

At 00:00, the challenge will end and you should complete it. After this menu, you can simply open your events tab and claim your rewards! 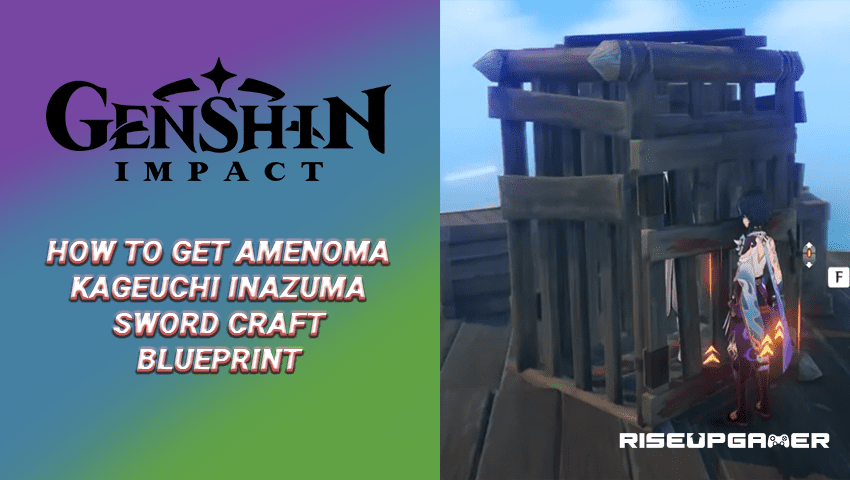