Vault Of The Void: Beginner’s Guide

Useful tips and tricks to get you ahead in Vault of the Void! 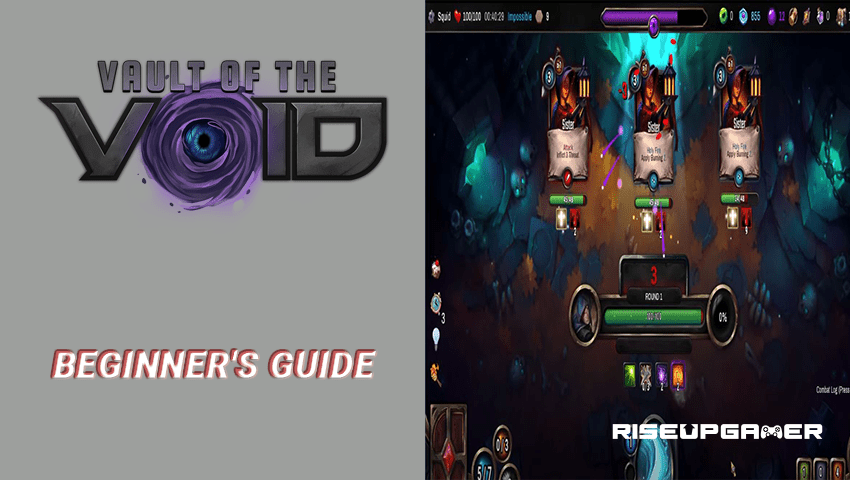 Vault of the Void is a new collectible card game or CCG that incorporates rougelite elements to mix up player experience. For games like this where there hundreds of cards with each having their own effects and combinations on top of the intricate systems that point towards winning or losing a given match, players can get overwhelmed easily, especially beginners. While the best way to get on top of the games systems to play as much of it as possible, it is recommended that you at least get a general idea to the things that could make the game much easier.

In this guide, we will be sharing several tips and tricks to make your first hours in the game more approachable. Here is a beginner’s guide to Vault of the Void.

Beginner’s Guide – Vault Of The Void

There you have it! Those are a slew of beginner tips that you may always want to keep in mind when starting a run in Vault of the Void. At the end of the day, this game requires a ton of practice and experimentations to master. Hopefully, these tips help you get the most out of your beginning hours with the game.

Super People: All Classes & Perks
Read next >
Vault Of The Void