By Borut Udovic
Check out the best Viper lineup guide! 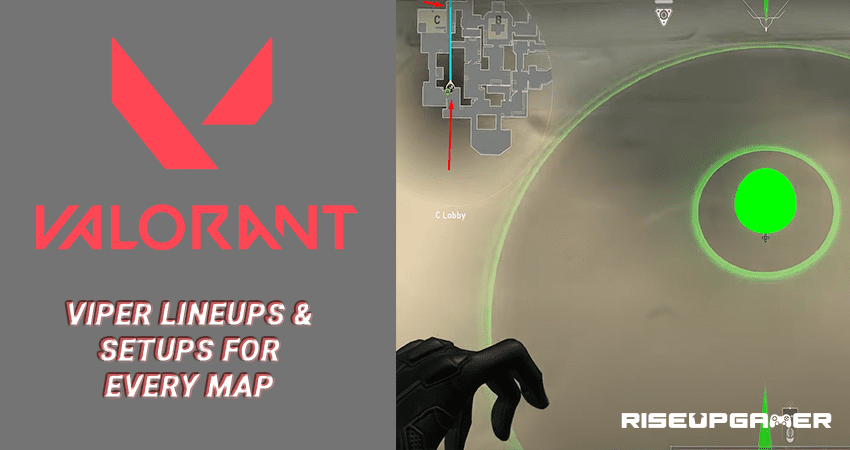 Knowing where to line up with a specific character in Valorant and also knowing their setup is key for having great enjoyable games. With the right set of lineups, you will be helpful to your teammates and games will be won much easier than before.

This guide will show you the best Viper Setup and lineups in Valorant.

On the Ascent map, you want to line up on this box and aim your Snake Bite skill above the box in a line where it’s shown on the map.

The Toxic Cloud ability can be used on the same map and aim just below the sharp ice. The grenade will drop exactly at the A-bomb plant point.

This ability will block the view of your enemies and give you time to reposition yourself and plan out the next move.

You can throw your Molotov skill directly at this specific area and create a pool of poison that will land exactly in the middle of the A-bomb planting area and potentially damage enemies.

With this smoke grenade throw, you can block the enemy’s view and let you kill them without being seen.

Once you position yourself directly at this position, just jump and right-click to place the grenade on the lamp post and make the perfect blocking scene.

At A-long, you want to align your cursor right between the logs and the pointy edge of the rooftop of the building, align perfectly with the line and throw your Molotov.

The Molotov will hit directly at A bomb site.

On C-Bomb site, you can use your wall attack to block the whole map by getting to this location and lining up your cursor directly at the wall.

This method is useful for attacking C, you are blocking the entrances from other opponents and making it harder for them to see you through the doors.

You can make a 1 way to smoke between bomb sites C and B through the wooden gates by throwing a smoke grenade on top of the gate itself, you simply need to align your cursor on the exact area of the image.

You need to align the cursor on the black line that is shown on the image.

On Split, you want to come to the shoe store, and align your smoke wall so it blocks off ramp and A-bomb site.

On Split from this exact location, you can throw a Molotov and it will land exactly at bomb site A.

If you are defending B bomb site, align your crosshair on the light and stand in the corner of the doorway, from here you will be able to make a 1 way smoke to defend easily.

You can throw a smoke grenade and land it directly on the A-bomb site where it will block the view of your enemies. A perfect lineup to make a 1 way smoke.

Simply have your crosshair facing at the bottom of the yellow triangle on the building and throw your grenade. Make sure you stand in the exact area where the map shows.

Go to this exact area and make a wall attack to block two entrances towards bomb site B. 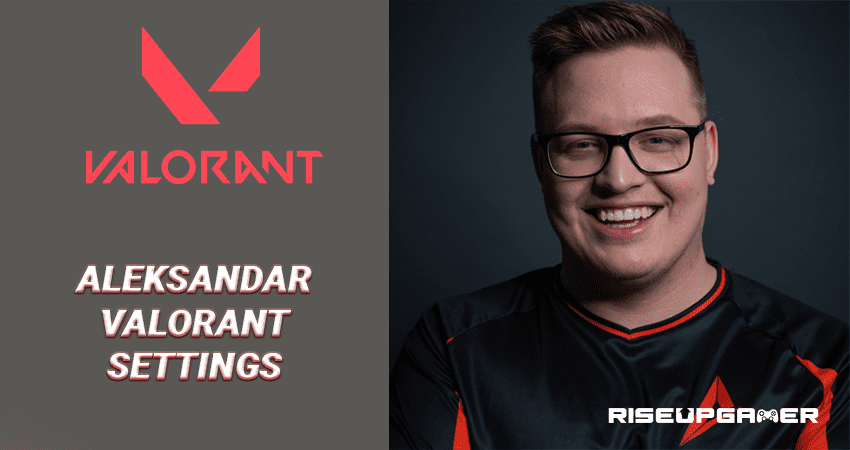