By Borut Udovic
Click here to find all out the nerfs and changes made to Sova in Valorant’s latest update! 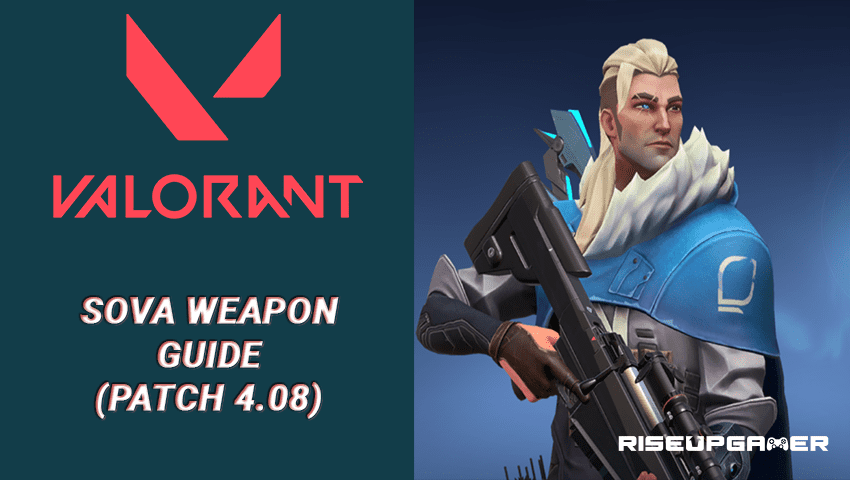 Valorant offers players a large variety of agents to choose from, each offering its own unique abilities. In the latest update of the game, agent Sova got nerfed and many players are wondering how the changes will affect them.

In this guide, we will tell you all the changes and nerfs made to the agent Sova in Valorant

The latest patch 4.08 brings tons of changes to the game including a new Agent, a more balanced Jett, a brand new battle pass and some other changes.

Coming back to Sova, many professional players prefer to go with the Russian scout and the developers have now made considerable nerfs to the character.

The biggest nerfs have been made to the Sova’s Shock Dart weapon and Owl Drone.

The Shock Dart attack damage has now been reduced to 75 from 90 as well and the area of impact has also been scaled down.

It can come as shock for players who prefer Sova as their main as there is a reduction of massive 15 points.

Owl Drone on the other hand also received nerf with a reduced duration of 7 seconds from the earlier 10 and it can now only scan twice with a delay.

Earlier, players were allowed to scan 3 times using the drone and now this has been reduced to 2 scans.

There is also an increased delay before players get a chance to use the first scan of 1.6 seconds from the earlier 1.2 seconds. However, the delay between the first and the second scan remains unchanged at 1.2 seconds.

The health of the drone has also been reduced to 100 from earlier 125. There are also changes to the way Sova holds the bow and new animation has been added for his attack.Sova Hunter’s Fury ability will now show the amount of ammo left when equipped.

The complete list of nerfs and changes made to Sova’s character are listed below:

That’s it, these are all the nerfs and changes made to Sova’s character in the latest update of Valorant! 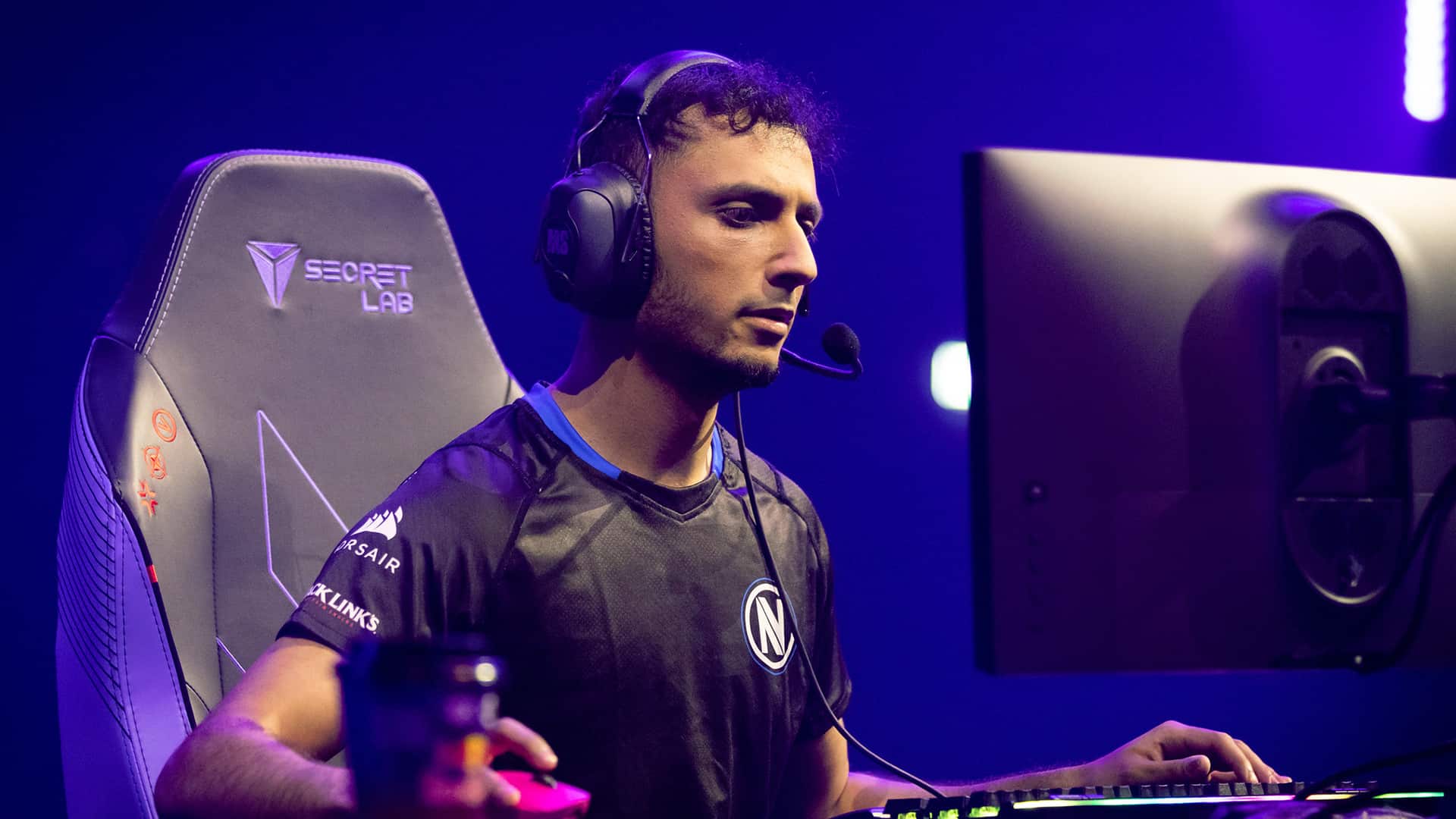