Here is how you reach the new rank in Valorant! 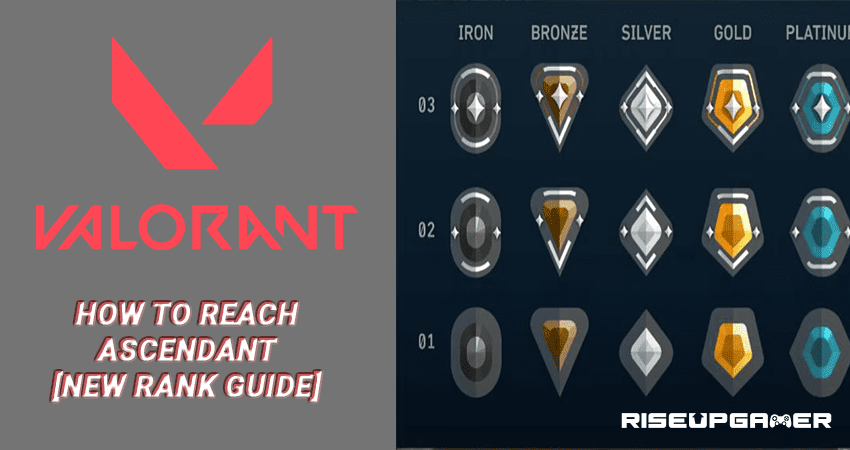 With the release of Valorant’s Patch 5.0 comes the introduction of several new changes to its competitive experience, including a new map in Pearl, the removal of Split, and perhaps the most exciting of them all, the introduction of a new rank – the Ascendant.

Riot believed that players are now beginning to overpopulate the higher ranks, so Ascendant, which was placed just above Diamond but a tier below Immortal, was introduced to help the distribution of players while also keeping the prestige that comes with attaining high ranks.

In this guide, we will be showing you how to reach the Ascendant rank in Valorant.

How to Reach Ascendant

Right off the bat, let us say that reaching Valorant’s higher ranks require tons and tons of playing time and patience. To reach the Ascendant rank, players must first work their way up the rank ladder – here they are in ascending order:

Much like in any other competitive games available today, ranking up in Valorant isn’t just about winning games; it is also about winning them as decisively as possible all the while putting on a strong individual performance.

When you play matches, the game assesses your performance and calculates your matchmaking rating (MMR) based on it. The MMR is a good baseline to gauge where your skill level is at the moment.

Nevertheless, if you surpass what your MMR is expecting and win at the same time, you’ll gain significantly more rank rating, making it that much closer to reaching Ascendant.

When it comes down to it, how high you climb up the rank ladder solely depends on how well you do in your matches. Even though Valorant is a team-based game, individual performances still play a huge part in determining whether you win or lose a given match.

Say that the game is still in the process of calibrating your MMR, do your absolute best in all the matches you join. Get as many kills as you can while also racking up in the assists department. Try not to die as much as well.

Here are a few tips on how you can play better when in competitive Valorant and eventually rank up:

At the end of the day, ranking up in Valorant requires a ton of effort. With the right practice and optimal state of mind, soon you’d find yourself atop the rank ladder. 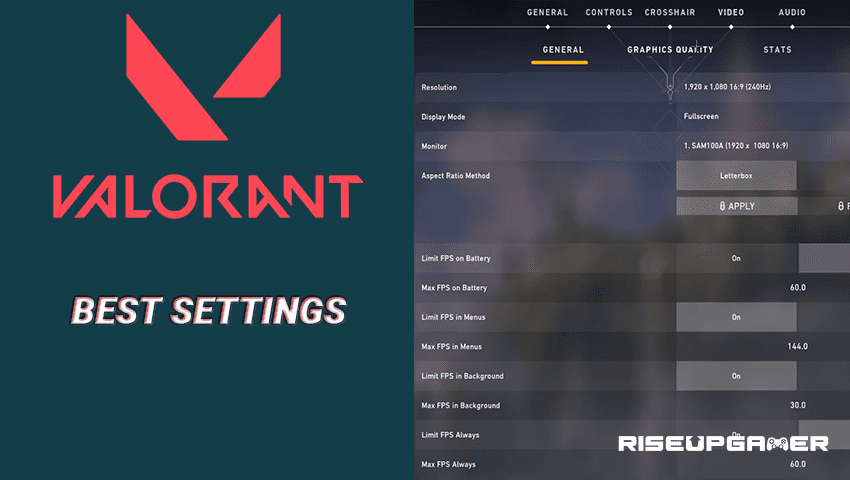