Can purchasing a skin in Valorant improve your shooting skills? It’s time to find out!

There are some really cool looking skins available for your weapon in Valorant that can help you slay your opponents in style. However, some players allege that expensive skins have turned Valorant into a pay to win game as they can perform better compared to stock versions of the same gun.

In this guide, we will tell you whether skins can make your aim better in the game

Popular Youtuber Valorant Ascended has done extensive research on this topic by playing 63 deathmatches for a month with three different skins of the Vandal Gun. He chose deathmatch mode to remove all the possible distractions such as the utility, economy and teammates.

The experiment includes three skins: the default skin, the Prime Vandal skin and the Reaver skin for the Vandal gun in the game.

After a short warmup, he played three deathmatches in a row by cycling through each of three skins. The kills and deaths after recorded after each deathmatch in a spreadsheet.

By doing this over 21 times for a month, he obtained the following results. The Kill/Death ratio of the default skin was 1.37 whereas it was 1.28 for the Reaver skin and 1.51 for the Prime Skin.

This means that using the gun with the Reaver skin will give you 17% fewer kills and if you choose to use it without skin will result in 10% fewer kills.

Not only did the Prime Vandal skins outperform both the other skins in K/D ratio, but it also helped him win 6 Deathmatches while the others only helped him win one each.

These findings also collaborate with other users on Reddit claiming that the skins have better bullet tracers making the recoil easier to control than using it without skin.

This is more evident when spraying bullets as you can clearly see their direction and the thicker tracers will also give players the impression that they are shooting accurately resulting in a boost in confidence.

Some of the skins can definitely improve your aim in the game such as the Prime Vandal but the same cannot be said for every weapon as there isn’t enough data to conclude anything. So that’s everything that you need to know about whether purchasing skins can improve your aim or not. 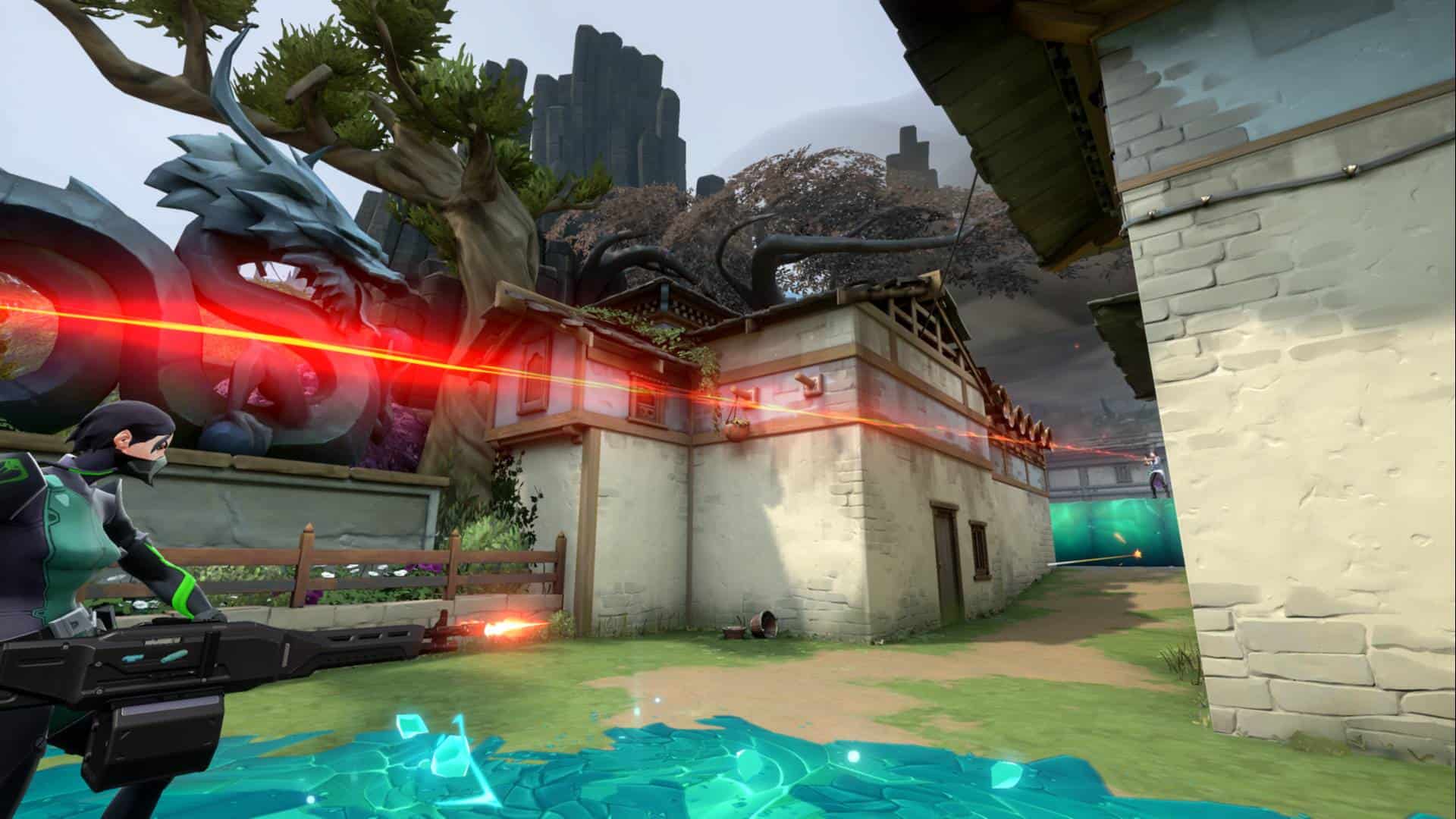