By Borut Udovic
It’s time to get your own Servants in V Rising! 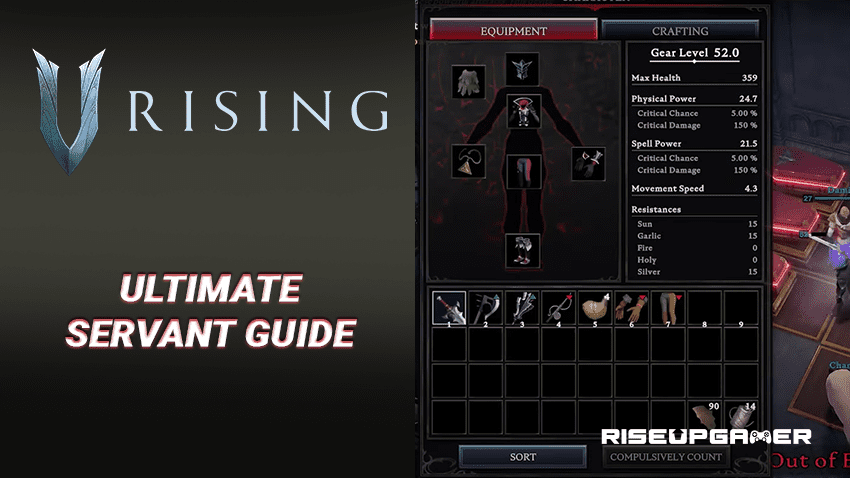 Exploring the map, searching for materials, and crafting different items are one of the very important plays you have to do in V Rising to build your base even more powerful and create your desired items. To make it easier for the players, once you reach a certain point in the game, you have the option to get multiple Servants for your base. They will collect all the resources that you need even when you are offline.

In this guide, we will tell you about the Servants in V Rising!

Everyone wants to claim the mantle of ultimate vampire, but can you really do that without an army of loyal servants at your back.

Thralls are loyal Servants enslaved by vampires and converted into dutiful subjects. It’s a fun feature within V Rising that can provide to be an incredible boon for you and your clan if you know how to go about accessing it.

The first step is to capture a human. In order to do that, you need to dominate their mind. The only way to do that is by following the singular quest line within the game.

Eventually, you’ll be tasked with breaking the will of a human and bringing them back to your castle. Once you do that, you’ll assign them to a servant’s coffin. If you fully upgrade it, your castle can hold 9 servants’ coffins in total.

If you are doing any sort of multiplayer, each clan member can also have their own castle heart, which means you could, potentially, have up to 36 servant coffins between 4 bases.

This is a pretty crucial note as our next step in this process is where the magic happens.

Most players will grab one or two humans and then be a bit bored with the system. It slows down the pace of the game because you have to escort your targets from wherever you captured them all the way back to your base and then is a conversion period.

A human’s stats actually play a huge factor in how valuable they’ll be as a thrall. The first thing to consider is the blood type of the unit. Depending on which of the 6 types the unit is, that’ll convert to a specific perk.

The higher quality percentage of the blood will determine the base expertise a unit will have once converted. This is also influenced by the gear that you give to your thrall. In fact, gear is the single most important factor when it comes to boosting the effectiveness of your Servants.

You have 2 things to consider when choosing who to dominate. The faction that unit belongs to, and the general type of unit it is.

After all, there are 4 things that you must consider:

Once a Thrall returns from collecting resources, you’ll notice they have a little bag icon over their head. Simply, interact with them, take all of the loot, and send them off again. 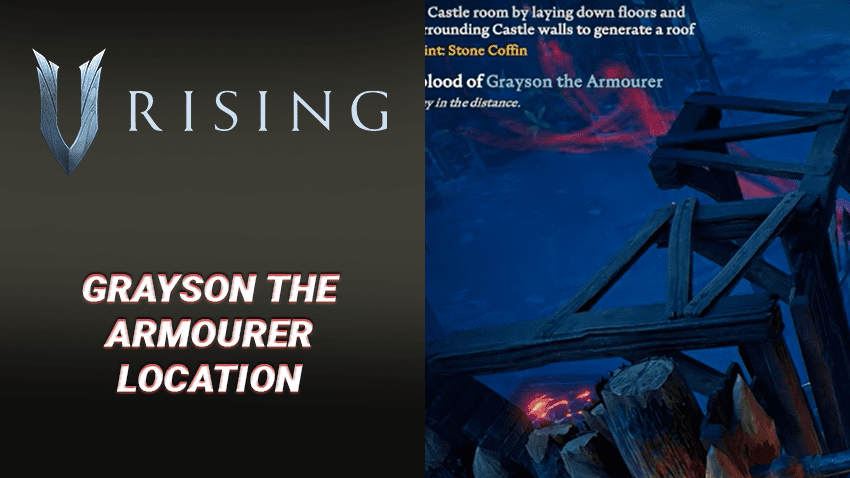