V Rising: How To Siege

Let’s find out How to Siege in V Rising! 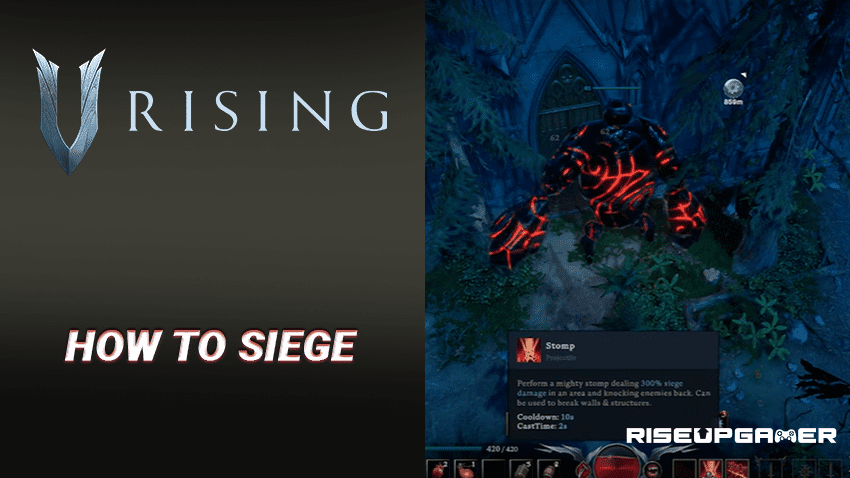 V Rising is an online open-world Vampire survival game by Swedish game developer Stunlock Studios. The game has a gothic world where players can play PVE and PVP elements. Playing as a vampire, you must emerge from the ashes to seek blood from villages around Vandoran. Building your base, research technologies, and team up with your allies to regain power and occupy the land of the living.

In this guide, we will show you How to Siege in V Rising!

V Rising: How To Siege

You can siege other players who have tier 1 wood castles only using bombs but in order to siege tier 2 stone castles, you are required to initiate the siege using a siege golem. Getting your castle to tier 2 stone as soon as possible is really important and not that difficult.

It takes 4 minutes to craft one Siege Golem Stone. It could take less time and resources if you have the Matching Floor and Confined Castle room like the majority of other production facilities.

If the siege golem manages to complete its activation period, interacting with it will give you 5 minutes of golem control which does immense damage to structures and players.

You will become the siege golem and dying will kill you.

The Siege Golem has some abilities as well. Stomp, which performs a mighty stomp dealing 300% siege damage, and Earth Shatter which slams the ground to launch a shockwave dealing 200% siege damage.

You can also fight bosses with the siege golem. 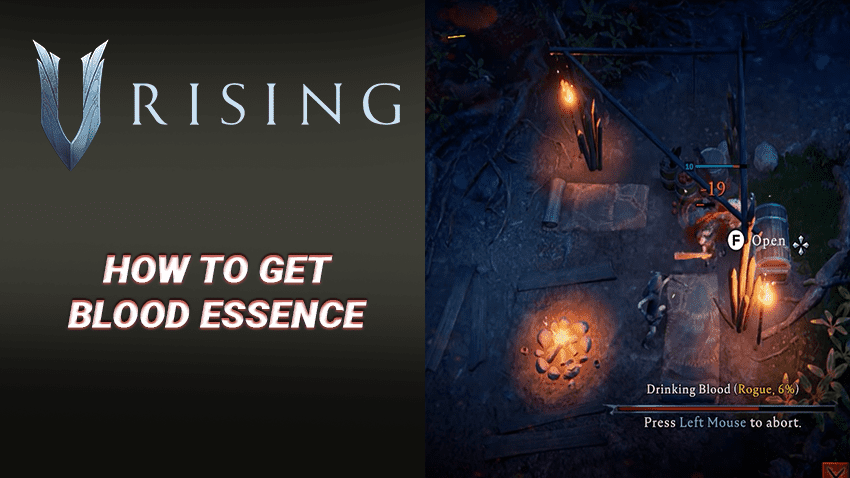 How to Get Blood Essence: V Rising
Read next >
V Rising