V Rising: How To Defeat Wilfred The Werewolf Chief

By Borut Udovic
It’s time to step up to Wilfred the Werewolf Chief in V Rising! 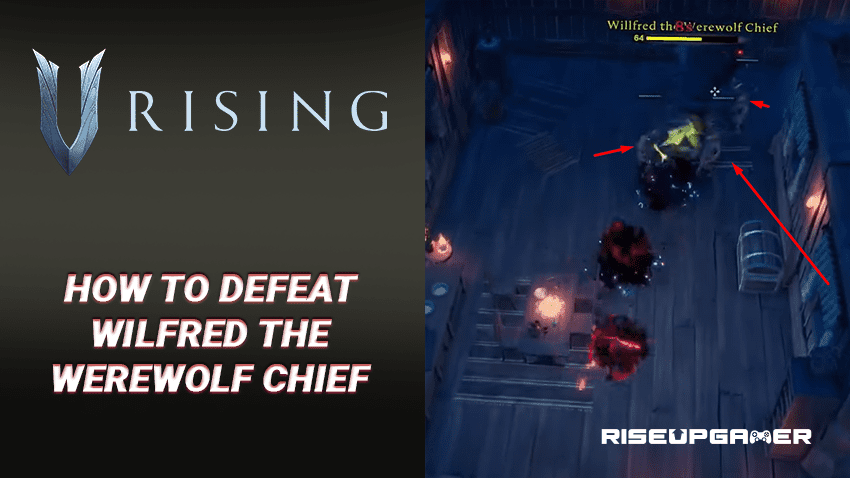 V Rising has a ton of bosses that you will encounter, and some of them will even be harder than others but killing these bosses will grant you great recipes and powers which you can use for your character and to upgrade your castle. The Castle and your character are the most important roles in this game. The castle is where you build everything that you obtain from these bosses to upgrade yourself and progress even further in the game.

This guide will show you how to kill Wilfred the Werewolf Chief in V Rising.

V Rising: How To Defeat Wilfred The Werewolf Chief

Wilfred the Werewolf Chief is located at the Gloomgrave Village. Get to this area and you will find him roaming around.

NOTE: Before entering this boss fight, make sure to start it right after the night time comes. Werewolves are known for changing back into human form when the moon falls and sun comes up.

If you fight him during the night, and in the middle of the boss fight the sun comes up, the werewolf will turn into a human and the boss will not be there to fight.

Once you begin your boss fight, it’s advised to drag the boss inside the big house where you can kill him fast and the adds that he spawns.

These spawned adds will stay near the boss and let him kill them. When the werewolf kills the ads, he will begin to heal and become stronger.

The reason for bringing the boss inside the house is to have a tight spot for the adds so they don’t run around and mess up your fight.

The boss has an ability which turns him invisible and he begins running towards you and tries to perform a palm attack on you.

He will also be buffing himself constantly and head-butting you multiple times in order to kill you.

When he buffs and turns red, he will sometimes perform a leap towards you and follow up by doing multiple palm swipes.

All of his mechanics are easy to master and pass. The only important mechanic that you need to master well is the spawning humans which are running towards him and healing him.

And that is how you defeat Wilfred the Werewolf Chief in V Rising! 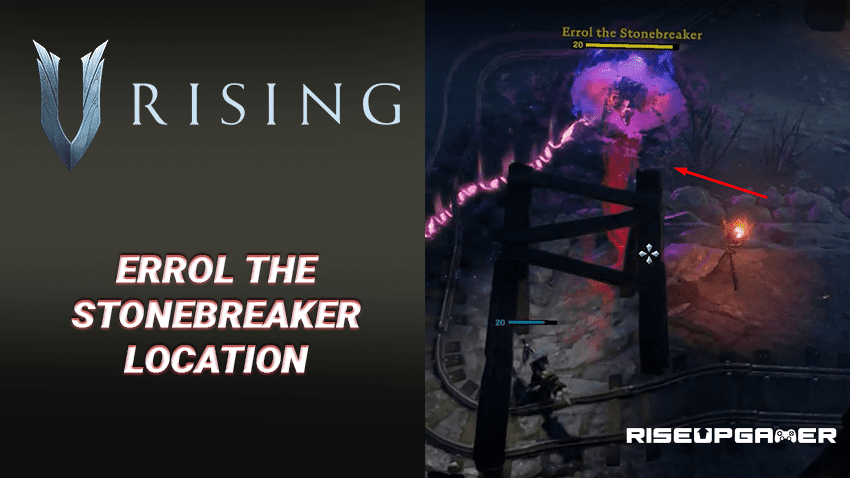