By Borut Udovic
Check out How to Craft Imperial Thread in V Rising! 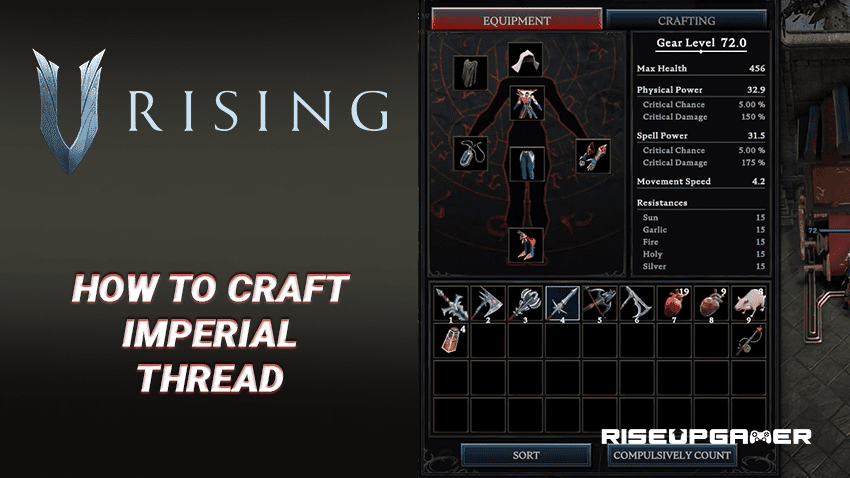 V Rising is a survival open-world game where you begin with a fully customizable vampire lord. Players are exploring the world of Vardoran while hunting monsters, improving their lord, and collecting a huge variety of materials and resources required for the extensive crafting system in V Rising. It’s the main task to gather and hold on to so many materials and resources in order to upgrade your castle, craft the desired gear, and progress your lord through the game.

In this guide, we will show you How to Craft Imperial Thread in V Rising!

You can find this resource while looting the fallen enemies in the Silverlight Hills, but the best way to get it is by crafting if you have the recipe for it.

In order to obtain the recipe for the Imperial Thread, you will need to defeat Mairwyn the Elementalist and suck out the V Blood to unlock her recipe. You can track this V Carrier in the Blood Altar.

Once you have the recipe, go to the Loom in your base and start with the crafting of Imperial Thread.

To craft Imperial Thread, you will be required: 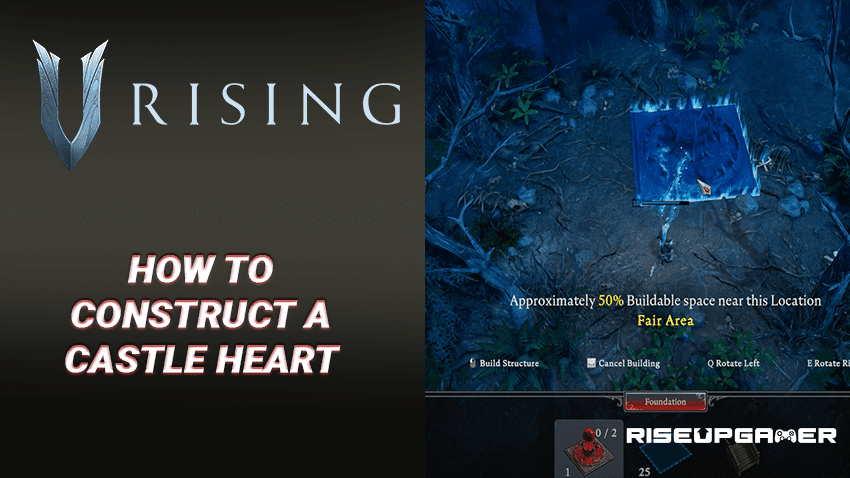