V Rising: How to Build Up Army of Servants

By Borut Udovic
Gather your coffins and begin building your army of servants in V Rising.

V Rising is a great survival game where you play as a vampire and your main goals are progression and completing your ultimate castle build. Progression in this game means killing all the bosses that you are required to kill and become the strongest vampire in the game, by becoming the strongest, your title will then be Dracula!

This guide will show you how to create an army of servants in V Rising.

V Rising: How to Build Up Army of Servants

To begin building your army of servants, you first will need to get to a specific point of the story quest line in the game where the Servant Coffins will be unlocked. These coffins are used to convert humans into vampires, which will make them your servants.

Once you’ve unlocked and built a couple of Servant Coffins, you’re also going to unlock the “Dominating Presence” ability which grants you seductive abilities that allow you to charm enemy targets.

The next objective which you must do is go out in the wilderness and look for some humans where you can use your Kiss of the Vampire ability and charm the humans.

Once the human is charmed, you can freely move back towards your castle and he will follow you to the area where you go. Move close to the coffins and interact with them. Interacting with the coffin will let you convert a human being to a vampire, if you have one next to it.

After you press convert, it will take around 1 hour and 30 minutes for a human being to convert into a vampire. Repeat this process until you fill up all your coffins.

Once you have vampires for your service, release them from the coffins and go to your “Castle Throne”.

Sit on it and the map will open up with all the available areas that you can use your vampires to attack and collect resources for you.

You can occupy as many lands as available servants you have. 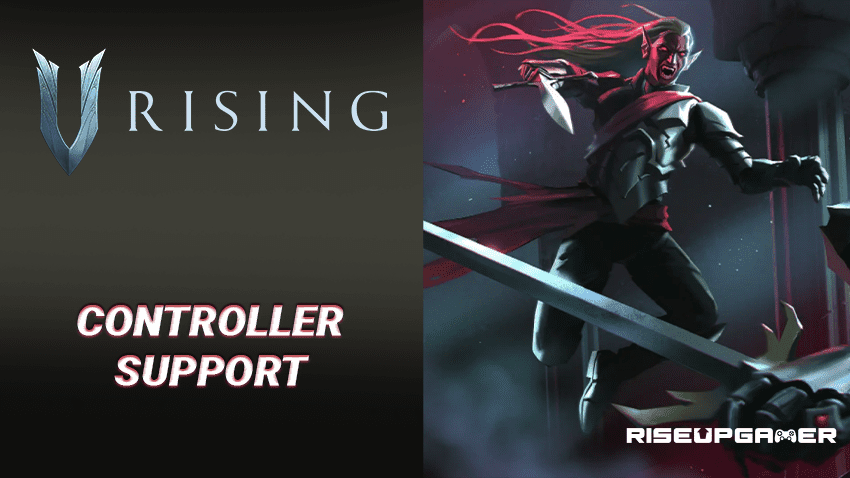