By Borut Udovic
V Rising is expecting new content, see what’s in store for you! 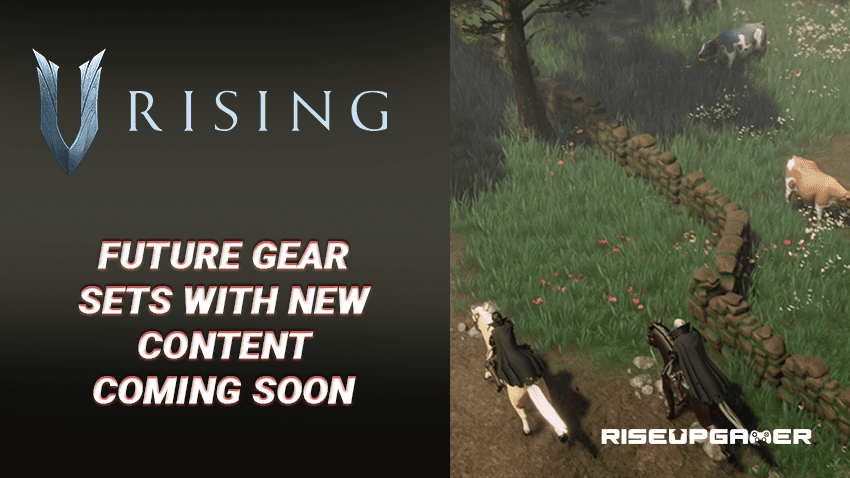 Everyone has probably heard about V Rising by now, the new Action Adventure title by Stunlock Studios from Sweden the creators of the successful arena fighter Battlerite. A game in which you play as a fallen Vampire fighting to rebuild their empire. The game is still in Early Access which means it’s still getting constant updates which means more content.

And here’s what players have found in the files signaling new content!

Players in V Rising have found leaks in the game files showing future content such as items on top of the upcoming map expansion, so why is this good news?

In V Rising you can create your own private server which means you gain access to admin and developer commands that you can input into the command prompt of the game.

Some players have found ways to access upcoming content with these admin commands and here’s the information that they have gained.

They gained information that in the next couple of major updates we will receive new gear sets, most notably the Twilight gear set.

This gear set will grant the player immunity to sunlight which means the player will finally be able to become a day walker. This immunity might totally change the way the game is played, giving the player ample opportunities to explore the world in daylight.

Another addition is the implementation of more gear tiers. V Rising only had a couple of gear tiers but it lacked Legendary weapons and armors, well in the future we might receive more armor tiers such as Black Matter and Legendary armors.

For now, we have the Blood Moon tier as the strongest tier in the game.

Although not a secret, we will also receive a map expansion, a new area with a whole new biome.

We still have no actual information on this portion of the map, but you could expect a new biome, bosses and items with it’s inclusion.

There’s no information on the release date of this new region. 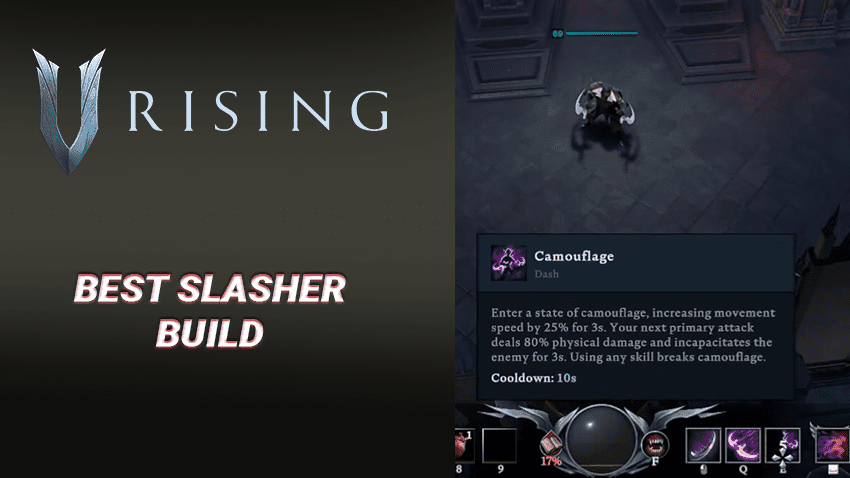