Check out the Best Axes Build in V Rising! 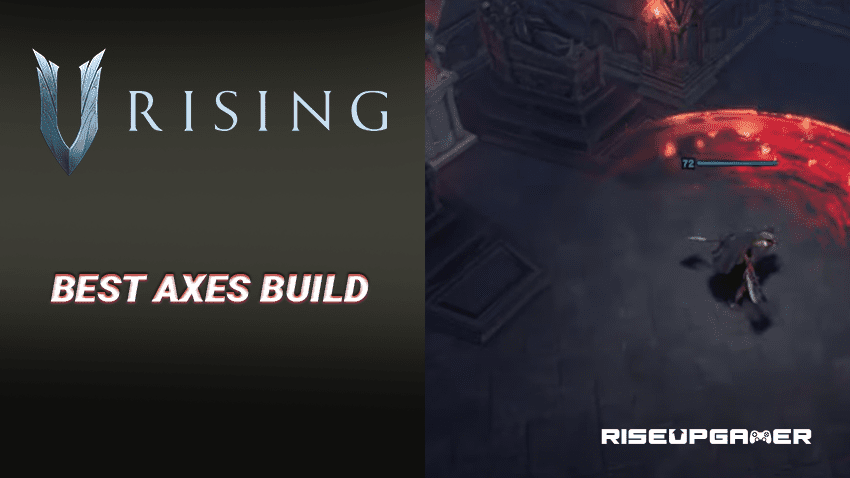 In V Rising players can build their own class-style gameplay, and they can experience some unique powerful weapons and spells that can dominate in PVP and PVE plays. Depending on which mode you play in, you will need to improve your combat skills, and to make it happen you might need a great set of weapons to claim a victory. The axes were considered by the fans the most powerful weapons in V Rising, and we are here to help you to choose your best axes in V Rising.

In this guide, we will show you the Best Axes Build in V Rising!

Using axes might be the best option you can do for both PVE and PVP. It is also the best in terms of solo grinding, self-surviving and self-sustaining, in terms of healing and just ability to fight and kill.

In terms of mobility, it is recommended to run Veil of Chaos. The main reason is for the recast ability and then the illusion damage because you can combine it with your frenzy and then you can pop out and if the unit is still there, they’re going to take the explosion damage.

You’re just doing your primary attack on enemies, gives you easy life leech while dealing huge damage in the same time with this build.