By Borut Udovic
Here you can check the new Washington Map in Unturned! 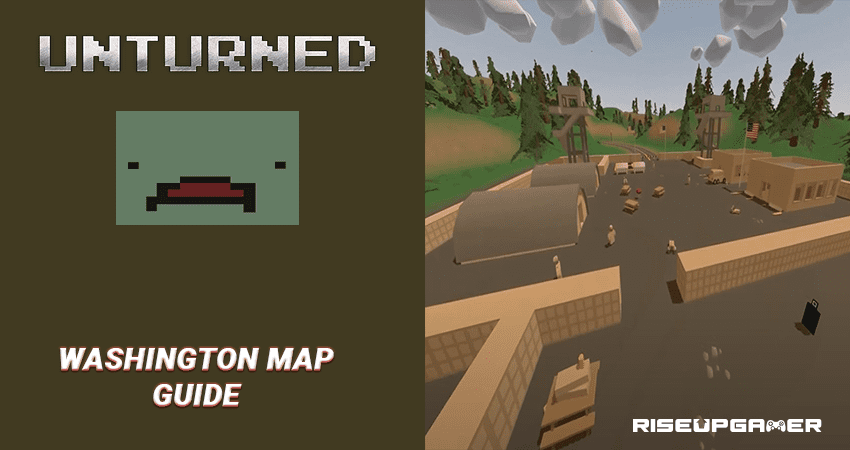 Unturned is a free-to-play survival game, featuring several different game modes, all of which consist of the same basic concept of zombie survival. The Washington map is one of five official maps along with PEI, Yukon, Russia, and Germany. There are plenty of loots and areas where you can go in order to Survive on the Washington map.

This guide will show everything you need to know about Washington Map in Unturned!

At the beginning of the Washington map, you will spawn at the location near a small settlement like a farm, which is a very good safe place to start.

When starting at the farms, you can find a lot of clothes for extra storage, starter melee weapons, food, and water. Sometimes there can be found small starting weapons like a rifle or pistols. After you loot these smaller settlements, you have to continue to the camps and then go to the towns or military checkpoints.

You have to know that every time when you die, you will be respawned on a different location on the map, and there are plenty of locations that you can spawn in.

After looting smaller compounds, you will want to go into Seattle or even the military base. Seattle is not really recommended due to the high likelihood of death which will set you back to ground 1. It would be much better to go to smaller cities like Tacoma.

In these large areas is better to avoid shooting with a weapon, and better to use your melee weapon just not to trigger the enemies.

Once you get to some big city, there will be a lot of loot in every building, but in a matter of wasting time, it’s better to focus on the police station, pharmacies, groceries, gun stores, and fire stations. These are the places where you can get a lot of quality loot without spending so much time.

After you obtained a decent amount of loot, you could go to smaller military compounds, but be careful there because these areas may contain a few players.

If you are looking for a gun or some different weapon, you can find it definitely in one of these areas. When you go to loot, don’t forget to switch to new clothes in order to upgrade the storage that you can carry.

The next place where you will want to go is the Highly Populated areas, but here you must make sure to be equipped with a gun, and lots of ammo before you go there.

If you are looking for more loot in highly populated areas, you better go straight to the military base. You can also find a lot of bases to raid and some of the rare vehicles. 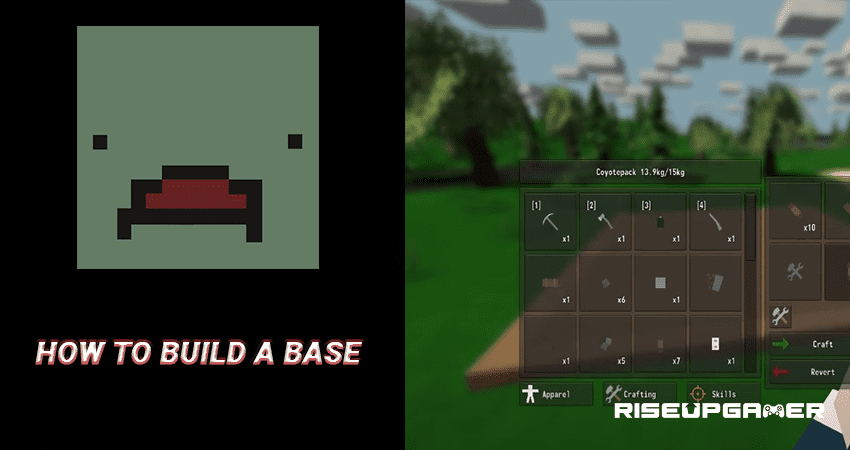 Unturned: How to Build a Base
Read next >
Unturned
Popular now
Latest