Check out The Most Powerful Rune Build in Undecember! 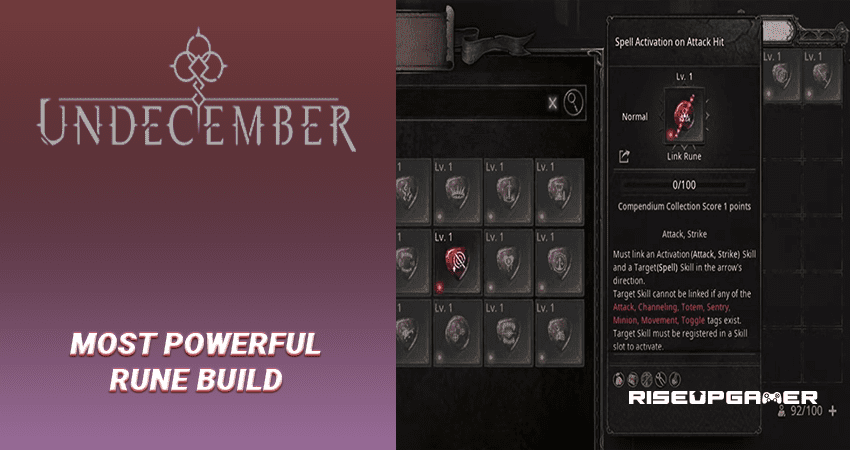 Undecember is a new action RPG in which players are going to surpass the conventional limits of skills by endlessly combining a variety of Skill and Link Runes. Creating the right rune building might be a bit complicated, but once you learn it, you can become very powerful and absolutely no one will be able to defeat you. If you want to increase your rune build and make it one of the most powerful, then we will help you out.

In this guide, we will show you the Most Powerful Rune Build in Undecember!

Spell linking is one of the most powerful mechanics in the game because you can par a specific main skill with a spell that activates every single time you cast that ability. This works whether you’re Rogue, Ranger, while using melee attacks or an assassin, or even a Mage, you can link another spell to whatever you are using currently.

There is also Spell Activation while Channeling which means it will activate whatever spell this Rune is linked to when you’re channeling.

Another very powerful rune is Spell Activation on Attack hit.

This means literally every time when the attack hits a target, it will activate a spell and is one of the highly recommended combinations in the game.

To check how it works, you can find your main ability is linked with another skill, in our example it is a Spread Shot linked to Spell Activation on Attack hit, and then it linked to Toxic Flame following the red arrows.

This means that if you are using Spell Activation on Attack hit, you need red links on either side wherever the arrow is.

If you are using the blue version, then you will need a blue slot.

With this build, whenever you cast the spread shot it will cast the Toxic Flame for you which is very powerful. 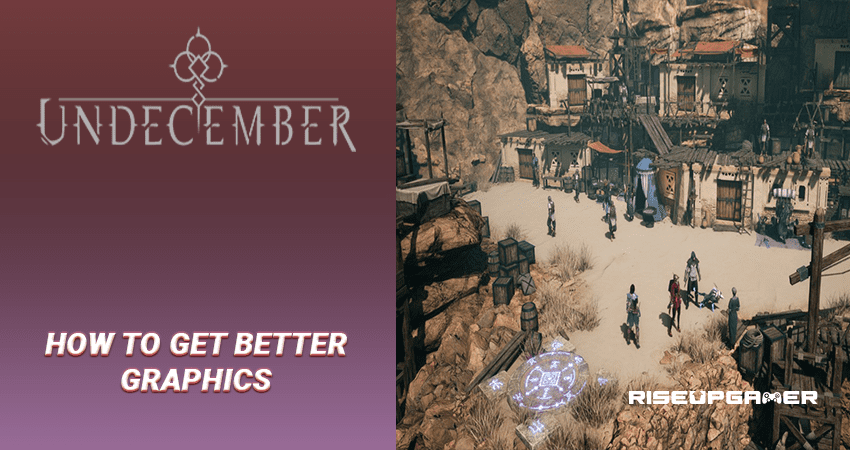 Undecember: How To Get Better Graphics
Read next >
Undecember