Undecember: Is it Better than Torchlight Infinite? Find Out!

Check out this guide to see if Undecember is actually better than Torchlight: Infinite. 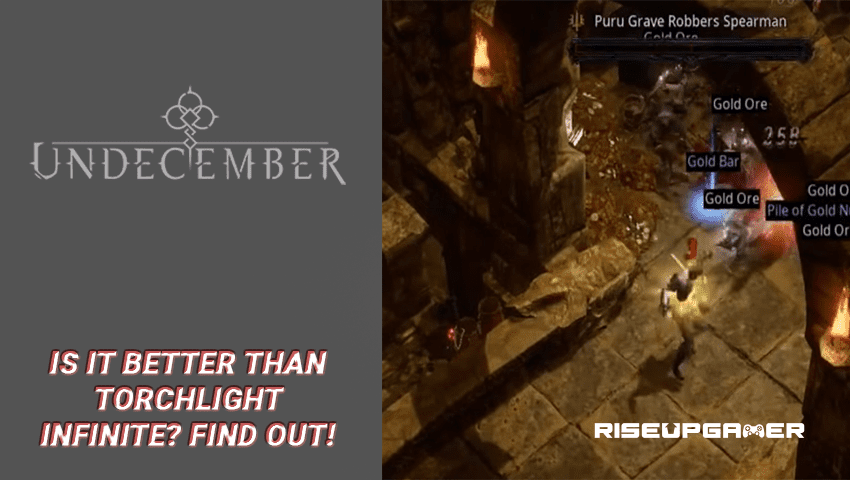 Undecember is a brand new RPG that has similarities to Torchlight and Diablo. It’s your typical class creation game where you need to complete missions and follow the main story of the game. Only difference with Undecember is that the game has taken the character upgrade mechanic to a whole new and improved level.

This guide will show you if Undecember is better than Torchlight: Infinite

Is it Better than Torchlight Infinite? Find Out! – Undecember

Torchlight: Infinite and Undecember have been released almost together on the same date. Both of these games have a lot of similarities, the only know thing about the two of them is that Torchlight has had a lot of different expansions behind it and a more stable community.

Of course, we are not talking about the other Torchlight games now. We need to know that Torchlight: Infinite is a mobile game still and the content it provides for the community are not as much for a PC player.

Game progression in Torchlight is easy at the start, as you continue to climb higher and higher levels, you will notice that things are starting to get slightly harder for you. That’s when the real grind begins.

A really bad thing to know about Torchlight: infinite is that this game is Pay to Win. Many gaming companies will try to not make it obvious that their game is pay to win, they will slowly try to implement these things.

Torchlight: Infinite has decided to go all in on their Pay to Win and just give the players every single option to become strong by spending some bucks.

Undecember is also a great mobile game which is also available for PC. It has the same similarities to Torchlight and Diablo as well.

Undecember is more based on having their game in a medieval world with darker graphics, good sound effects and higher particle quality effects.

Undecember has also taken some ideas from Path of Exile. The looting system is close to the same as Path of Exile and there are cursed chests as well where you need to loot them and defeat the groups of monsters coming your way.

Something better Undecember have done instead of Torchlight: Infinite is their equipment crafting system. With this system, you are able to collect various materials from mobs or bosses and use them to create yourself some high-quality gear.

The game has managed to keep almost everything balanced and it will require you some time to learn how to boost your character and make it better due to the difficult skill tree system.

Undecember has also implemented Pay to Win. You can purchase a lot of in-game utilities that are going to help you progress much better.

Undecember takes the lead in this one. The game simply is more enjoyable, has more content, and even the player base is higher than torchlight, meaning that there are more people to have fun with. 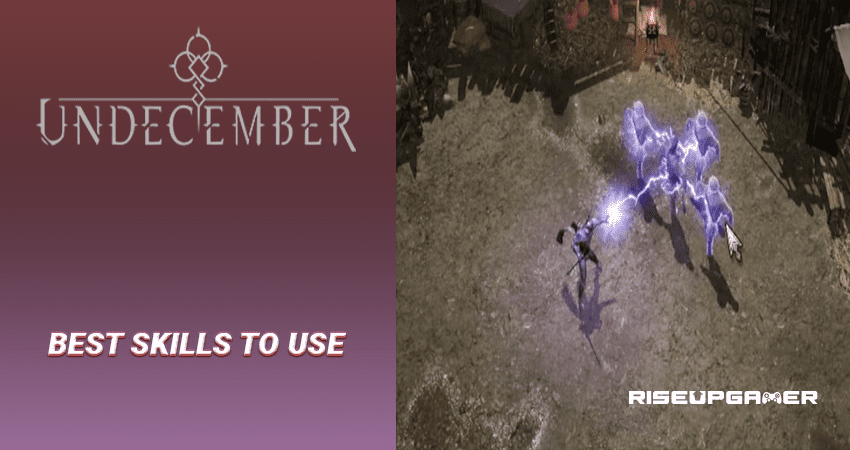 Undecember: Best Skills To Use
Read next >
Undecember