Learn how to create the Fierce Strike build in Undecember 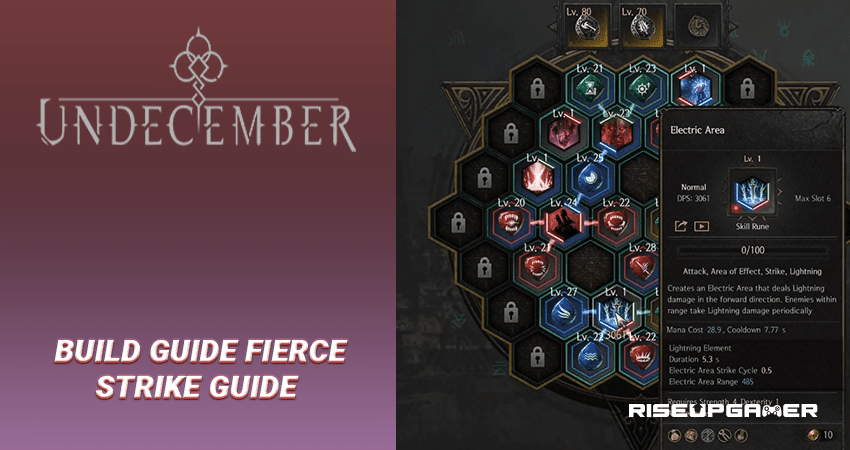 Undecember is a hack-and-slash RPG game where players need to become a Rune Hunter by combining a variety of skills and link runes. You will need to fight against hordes of enemies to obtain new items and use different gears and skills to create your own unique build.

This guide will tell you how to use the Fierce Strike build in the game.

Fierce Strike is an endgame rare skill which means that you need to craft this skill to obtain it. If you wish to start from day one then it is recommended that you start with Earth Blow as it is a physical skill and then you convert it later into Fierce Strike during the endgame.

You can also get ATK speed for additional benefits on the weapon but your main priority should be focusing on the attributes mentioned before.

The HP Absorb on Attack Hit is the most important one here as it will help you survive longer and it will also help you in the Zodiac Tree so try to get it on atleast one weapon.

For the gear of the armour, try to get it as high as possible with all the resistances such as Freeze Dodge Chance, Cold Resist, Lightning Resist etc.

Below are all the stats of the build:

The first skill used in the build is the Fierce Strike which is a rare skill which means you need to convert it in the action me tab by putting three yellow skills in there to get it.

You can also get the Yellow Rune selection box to obtain this skill. For the Link Runes, you will need to get CRIT Find Weakness, Slaughter, Additional Physical DMG, Attack DMG increase, Quick Attack, and Concentrated Area DMG.

The next skill is the Electric Area which is a new skill that works great and we are using it because of its high shock rate. It will increase the amount of damage that enemies get from all resources which makes it a great skill.

In the Zodiac Tree, we have Dexterity, Strength and Intelligence. You will need to put some points into Dexterity for access and the rest into Strength to gain armour and health with a 3:1 ratio.

Below are the points that you need to select for each tree:

That’s it, now go ahead and use these items to create the Fierce Strike build in the game! 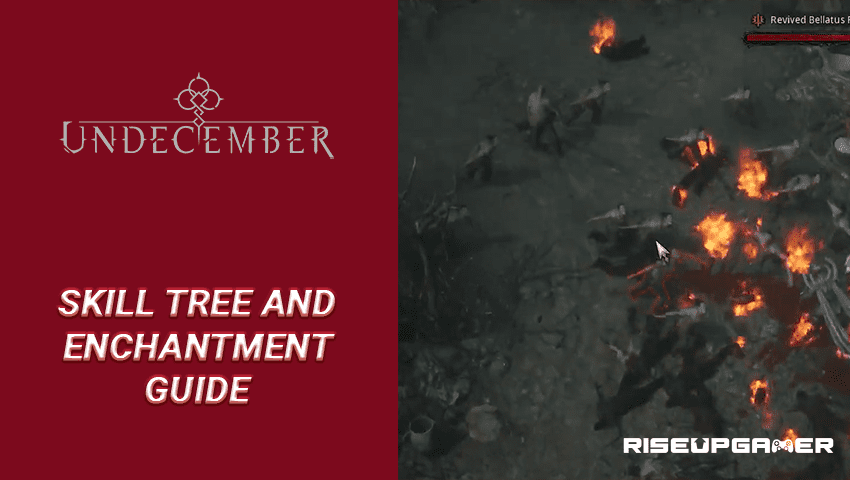