Get the most FPS in Undecember by tweaking these graphical settings! 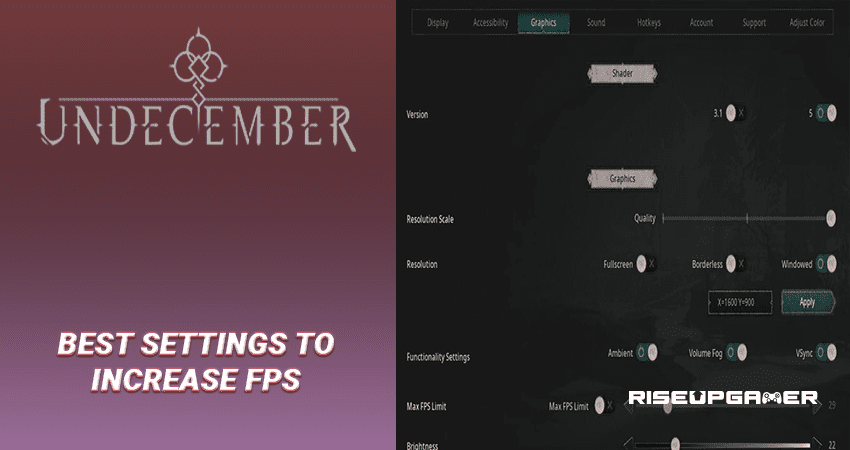 Have you been experiencing performance drops on Undecember? Then, you wouldn’t be the only one. This top-down hack-and-slash RPG game has tons of graphical effects and elements to manage at the same time so some FPS drops are to be expected. On top of that, the game is also admittedly not perfect. Much like any other new game today, this one also has some issues and bugs that need fixing.

In this guide, we will be showing you how to optimize the game via its settings to increase its overall FPS output, or at the very least, make it more stable.

Before anything else, make sure that your PC holds to par with Undecember’s system requirements. Most of the time, it is the gamer’s equipment that is the main source of the problem when his or her games are performing poorly.

Here are the system requirements for Undecember:

If your rig is within the parameters above, then it’s not your PC that has the problem. This time lets head to the game’s settings and tweak some things there.

Basically, you need to drop all graphical settings to have better FPS. If not, try putting all of them in Medium. Here are the graphics settings that significantly affect Undecember’s performance:

If you want to get the most FPS that you can, crank everything to a minimum. However, if you want to enjoy the beauty of the game’s graphics but still want lesser FPS drops, it is recommended that you don’t go any higher than the medium option for every graphical setting.

You may also consider running your game in Windowed mode or Borderless Window instead of Fullscreen.

That is it! Once you are done tweaking the settings mentioned above, your game should now run as smoothly as it can. Although your Undecemeber wouldn’t be as pretty to look at compared to others, at least you’d have it running at a better performance. 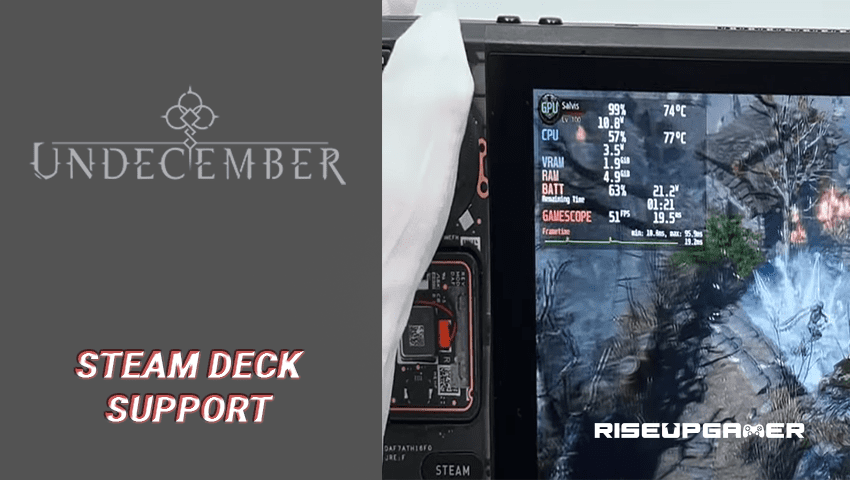