Want to find out how to win the boss fight from act 7 in Undecember? Check this guide and see how to do that! 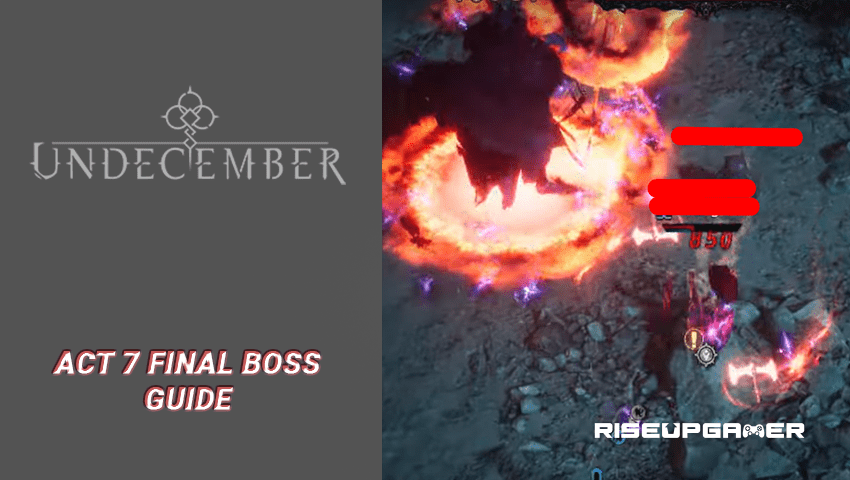 Undecember is a brand new RPG that has similarities to Torchlight and Diablo. It’s your typical class creation game where you need to complete missions and follow the main story of the game. The only difference with Undecember is that the game has taken the character upgrade mechanic to a whole new and improved level. In the following article find out how to pass the final boss game in Act 7 of the game.

In act 7 at the end, you’ll need to face Archbishop Magis who is the big boss from this chapter.

Mainly, you should hit him directly, but as the battle expands it’s better to surround him by throwing fire and using some of the magic that will affect his strength.

The boss will continue to summon fire balls that are going in 1 direction at all times. The fireballs will spread in a half-circle pattern, the best way to dodge this is to simply run away from the fireballs, either go in between them or around them.

Don’t try to fight him close and personal as he has a fire ability that surrounds him and deals a lot of AOE damage. Try to keep a safe distance between yourself and the boss to ensure that you stay alive and don’t get damaged too often.

A meteor shower is his next ability. With this ability, he will surround you with fireballs that stay on the ground and deal additional damage if stepped on. To avoid them, try to not step in the fire.

He also has a fire breath ability that he casts from time to time. This ability will follow you wherever you go. Try to just walk around him and dodge this attack.

And that’s about it. Just try to keep a safe distance and you will be good to go on this boss. 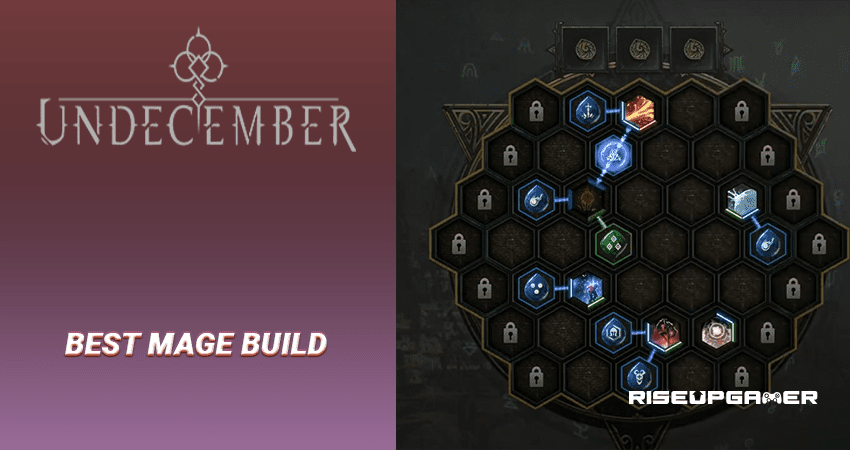