Learn how to drive this powerful diesel locomotive to haul freight in Cajon Pass! 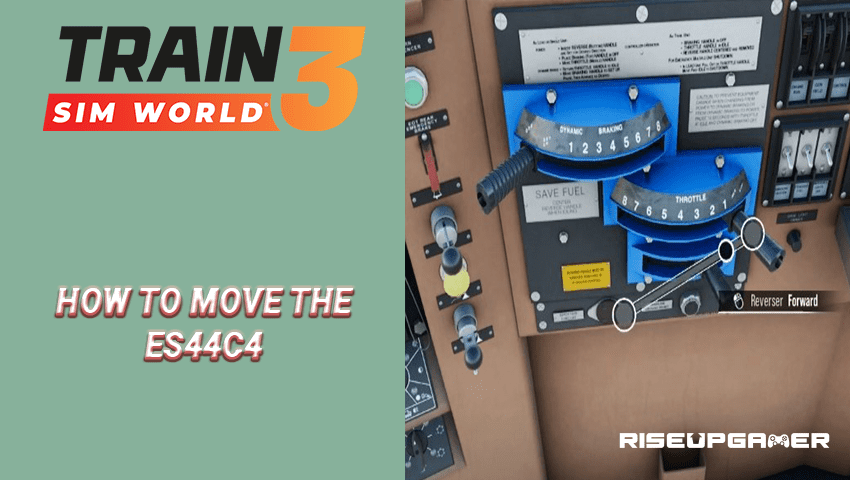 Train Sim World 3 is the third iteration of one of the most popular train simulators where you can learn and master the art of driving your favourite trains across scenic routes.

While hauling freight through the iconic Cajon Pass route, you will need to take charge of the ES44C4 locomotive designed by General Electric for BNSF. It’s important to get yourself familiarized with the controls in order to start the locomotive.

This guide will tell you how to move the ESC44C4 diesel locomotive.

First, you need to turn on the Generator Field Switch as well as the Engine Run switch in the cabin to enable the throttle to control the power.

Insert the reverser handle and move it to the Forward position in the cab.

The position of the reverser will determine the direction in which the train is moving.

Turn on the front headlights and set them to bright mode.

Set the Independent Brake to Full Application as this will ensure that the train doesn’t move.

Next, you need to fully release the Automatic brakes as this will the brakes for the rest of the train except the locomotive.

Move the throttle lever to verify that power is being generated.

Release the Independent brakes on the train to start moving.

That’s it, you have successfully completed the tutorial and learned how to move the ES44C4 diesel locomotive! 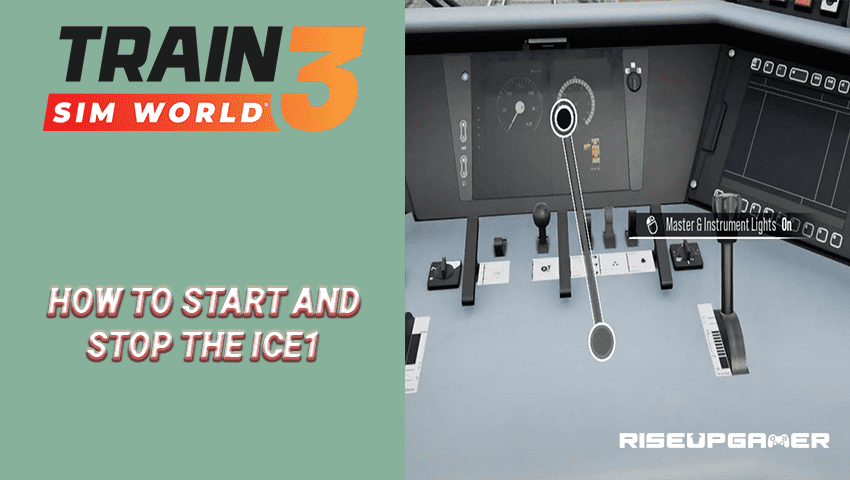