TRAHA Global: Can You Change Resolution? (Find Out!)

Want to see if you can change the resolution in TRAHA Global? Check out this guide! 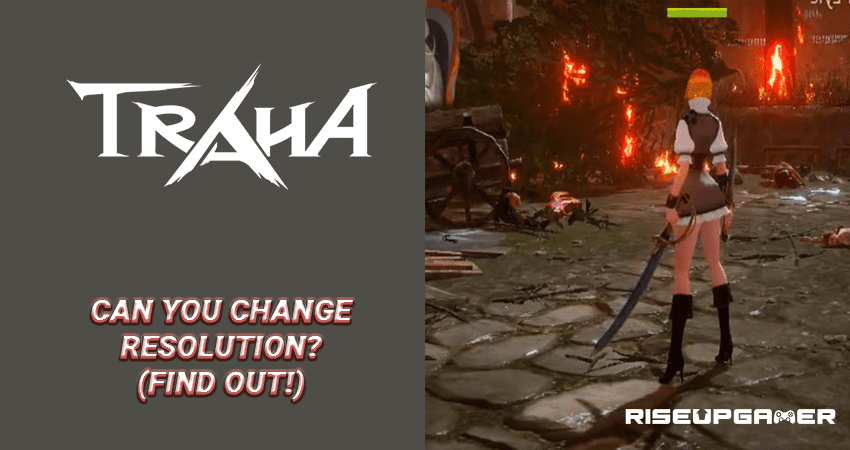 TRAHA Global is a great MMORPG which is actually a mobile game that has been released for PC users. Similar to Torchlight Infinite. This game allows you to create a character and pick a different class (weapon) to play with various abilities. Complete quests and follow a story to become the greatest there ever was. With the game having origins from mobile, players are wondering if they can change their resolution to fit their PCs. Let’s find out!

This guide will show you if you are able to change the resolution in TRAHA Global.

Can You Change Resolution? (Find Out!)

With new technology coming to place and various new games being released with high end graphics. Many players expect most games to have that quality. 4K resolution and so on, there is a slight problem with TRAHA Global and the resolution.

Check Out This Guide To See The Best Class For TRAHA Global. Click Here.

TRAHA Global is a mobile game, and the maximum resolution that it allows for players currently is 1280×720. Meaning that you can only play at a maximum of 720p, which is okay and still playable.

Although, players have been trying to reach out to developers through various forums and there is a ton of positive feedback if ultrawide resolution is going to be added to the game.

There has not been any official statement of developers adding 4K resolution, only time will tell. Until then, you can enjoy the game at a maximum of 720p.