Tower Of Fantasy: Where Is The Treasure Exploration Mission | (Young At Heart Achievement)

Time to collect all the treasures in Mirroria! 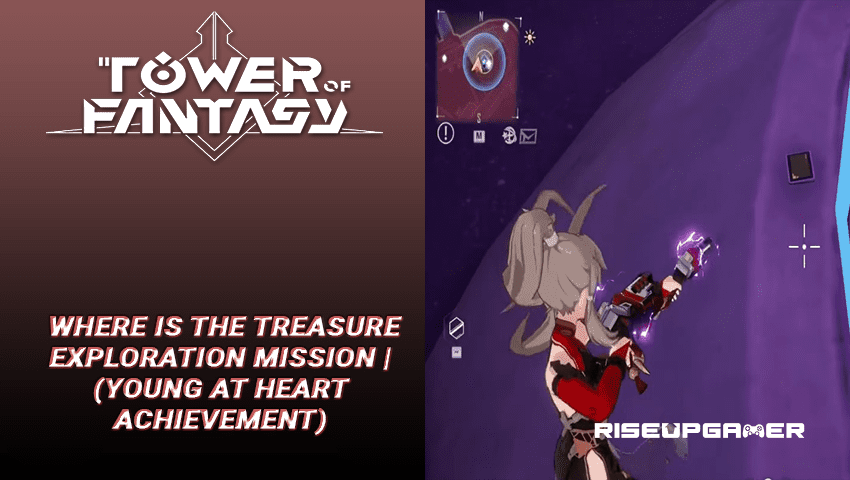 This guide will tell you how to complete the Treasure Exploration mission in Mirroria.

To start this mission, head over to the Reception area on the map in Mirroria and then interact with the trashcan lying on your right.

This will initiate a small dialogue sequence and then you can start the “Where is Treasure” side mission by accessing the side menu tab of the Mission Terminal menu.

Click on the track button and the side mission will be activated for you.

Now it’s time to find the 4 hidden treasures around the area.

The first treasure can be found by heading over to the Oasis Club on the map.

Once you reach there, go to the pool surrounded by lanterns and you will find a phone lying inside the water that contains the first treasure.

The second treasure can be found in Mirafleur Hall and here you will need to use your Jetpack to get to the rooftop of the hall.

After you get there, you will be able to collect the second treasure by collecting the phone on the roof.

To find the third treasure, head over to the Asset Management Center using the Cruiser.

Once you get there, use the green-coloured lift to go down and proceed towards the black tower-shaped structure located behind the Champion Shopkeeper. Get to the top of the tower and you will be able to collect the third treasure there.

Last but not least is the fourth treasure which can be found in the Mirroria Security Force and you can reach there by using the Cruiser.

Once you reach there, head towards the giant pyramid hologram projecting from the ground.

There you will find the final treasure lying near the circular base of the projection zone for the pyramid.

After collecting all the treasures, head over to the final location at the Hazardous Materials Lab. Follow the markers and then talk to Tangwan standing on the bridge.This will complete the mission and unlock the Young at Heart achievement in the game.

That’s it, you have successfully completed the Where is Treasure mission in Tower of Fantasy! 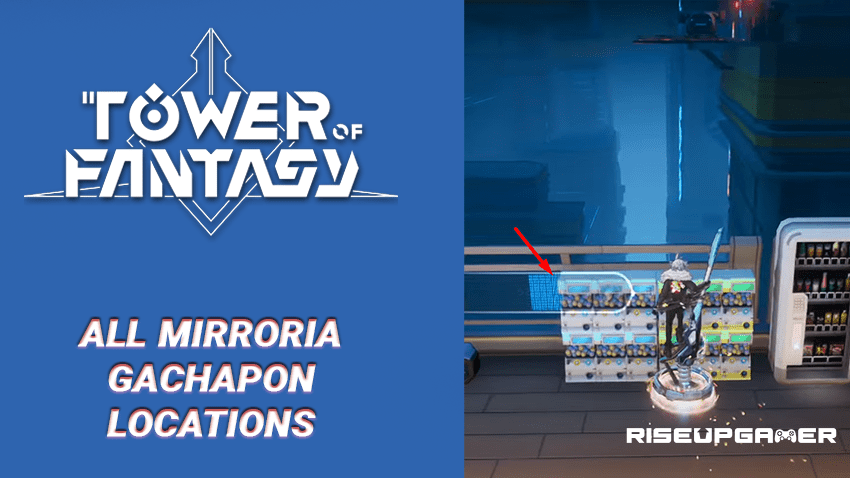