Click here to find out about the SSR skills of every character in the game! 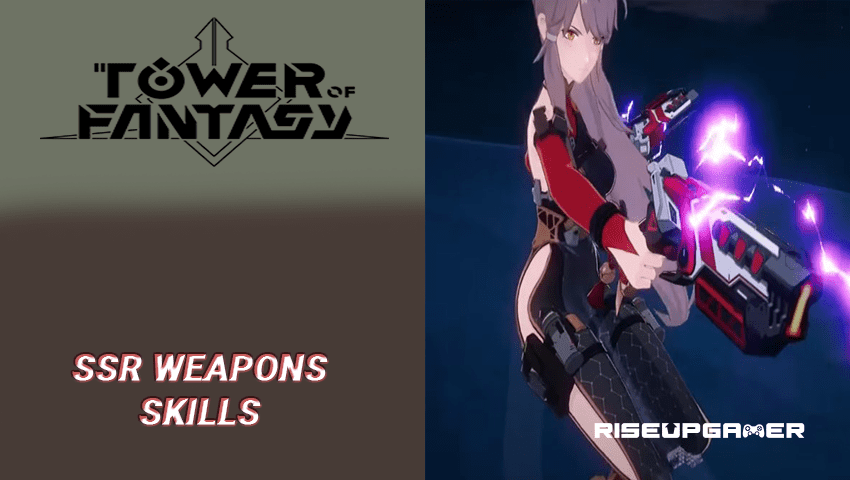 This guide will tell you about all the SSR skills available in the game.

Meryl has an SSR skill called Blizzard that allows her to launch her sword aura forward to attack her enemies with each hit causing damage equivalent to 90.8% of the ATK+5 while increasing the damage dealt by 5%.

While her skill is active, she is immune to control effects and her skill has a cooldown period of 45 seconds.

Her Discharge skill is called Frost Barrier which allows her to remove all the debuffs from the wielder and smash the ground to create a barrier after switching to her weapon.

This weapon can deal damage equivalent to 419.3% of her ATK+22 to nearby enemies knocking them into the air.

This barrier can reduce the speed of enemies by 50% and prevent them from dodging or jumping. Each lasts for 5 seconds and blocks projectiles.

Samir has an SSR Skill called Electro field that shoots an energy field at the target location while reflecting beams within the barrier.

This can deal damage equal to 269.8% of ATK+14 and her last launches enemies into the air. Her SSR skill has a cooldown period of 45 seconds.

Switching to this weapon that can deal 283.3% of ATK+13 damage over a span of 3 attacks to nearby enemies and dispel their buffs.

This domain lasts for a period of 3.5 seconds and can deal damage equivalent to 42.4% of ATK+2 to a target after every 0.5 seconds.

Tsubasa’s SSR skill called Piercing Arrow allows her to perform a backflip and fire 3 piercing arrows with the main arrow dealing damage equal to 224.6% of ATK+12. The other 2 arrows have the ability to deal 60% damage and apart from this.

She can knock targets back and stun them for a duration of 5 seconds in case they collide with an obstacle. Her skill has a cooldown period of 12 seconds.

Her discharge Domain of Thunder can remove all the debuffs from the wielder while creating a hailstorm at the target location after she switches her weapon.

This can deal damage equal to 570% of ATK+30 and the storm has a 10% chance of inflicting a 2-second freeze effect.

By gaining a cold front, you can increase the amount of damage dealt by 15% and the speed by 45% for 7 seconds.

Shiro’s SSR skill called Full Bloom creates a Chakram Domain at the centre for 8 seconds with the Wanderer.

After 8 seconds, it will pull in the enemies and reduce their speed by 30% while firing 5 chakrams that can bounce between enemies. These chakrams can deal 14.3% of ATK+1 to target those enemies on its path bouncing them in the air 5 times.

The Split chakrams from the Waning Moon can bounce upto 5 times and have a cooldown period of 60 seconds.

The Spirit of Air discharge on the other hand removes all the debuffs from the wielder to unleash the Chakram of Seas at a target.

The target struck on its path can cause AoE stun for 1 plus 1 attack each against up to 3 units every second (each attack has a 10% chance of stunning the target for 1.5 seconds) dealing 31.8% damage per ATK + 2 damage for 10 seconds.

Coco Riter’s Sanctuary can create a healing zone that moves along with the Wanderer and heal nearby allies for 95% of ATK+5 once after every 0.5 seconds for a duration of 6 seconds.

This skill has a 60 seconds cooldown period.

Her Swift Deliverance discharge that gets activated after switching to this weapon removes all the debuffs on the wielder while the staff continues to remove debuffs from the Wanderer and allies.

Crow’s SSR skill called Returning Blades fires 6 returning blades each that can deal damage equal to 20.7% of ATK+1 Gains hyper body for a duration of 8 seconds.

This effect gets removed when the blades return after the 45 seconds cooldown period.

The Orbiting Blades discharge on the other hand can remove all debuffs from the wielder and blink to the target location after switching to this weapon.

It can attack to deal damage equal to 62.1% of ATK+3 thereby electrocuting the target (after 5 seconds, deals volt damage equal to 15% of damage dealt, up to 350% of Wanderer’s ATK.This is an abnormal status that can be dispelled).

It also spawns 3 blades that can orbit around the Wanderer dealing damage equal to 46.5% of ATK+2 to those that touch them.

Claudia’s SSR skill called Roam allows her to dance through targets while swinging her blade.

This can deal damage equal to 348.5% of ATK+18 in total up to 5 targets ( attacks on the same target deal 20% less damage). At the end of the ability, it can slash the enemies in the front.

Her Unbridled Fury discharge removes all the debuffs from the wielder, who charges and leaps airborne to deal 436.2% damage to a target while leaving behind a bladestorm that can deal 174.4% x ATK+9 damage.

It also provides immunity to her from the grievous, freeze, burns and electrifying effects for 5 seconds.

King’s SSR skill called the Mortal Coil allows him to swing the Scythe and deal damage equal to 284.4% of ATK.

The Flaming Scythe discharge removes all the debuffs from the wielder while creating a Flaming Scythe that can deal damage equal to 277% of ATK+15 for a duration of 15 seconds after switching to this weapon.

Additionally, it will also spawn Flaming Scythes every 2 seconds and these scythes can summon volcanic eruptions from the ground that have the ability to deal damage equal to 60% of ATK+3 to targets and knock them into the ground.

Zero’s SSR skill called the Omnium Shield creates a shield for himself and nearby allies allowing him to block upto 800% x ATK in damage for 10 seconds.

This allows him to deal 109.9% damage x ATK+6 damage to nearby targets.

The Omnium Wave discharge removes all the debuffs from the wielder allowing him to gain 5 cubes after switching to this weapon and then unleash these cubes with a shockwave.

This Shockwave can deal damage equal to 131.5% of ATK+7 to nearby targets while launching them into the air.

Each of these cubes can also deal damage equal to 37.3% of ATK+2. If allies are preset nearby then they will gain damage immunity for 3 seconds.

Huma’s SSR skill called Fission allows her to perform a Shield Conversion which means that she can switch her shield form to axe form and smash those enemies on the ground.

It can deal damage equal to 339.9% of ATK+18 while knocking the target into the air.

The Seething Rage discharge removes all the debuffs from the wielder and unleashes a shockdown wave after switching to this weapon.

It also deals damage equal to 320% of ATK+17 and taunts enemies for 5 seconds during which it gains a 15% damage reduction. It can also scatter shield-shaped objects based on the number of targets taunted.

These objects last for 20 seconds and provide 10 seconds of 5% damage reduction which is stackable and restores dodge by 1.

That’s it, these are all the SSR skills available in the game! 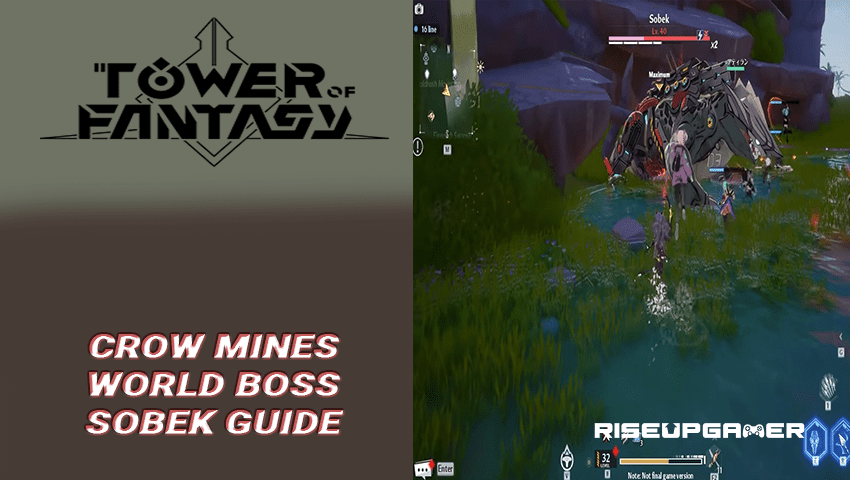