Tower Of Fantasy: Ruin A-03 All Chests Locations

Check out this guide to find all the chests hidden in Ruins A-03 of Tower of Fantasy! 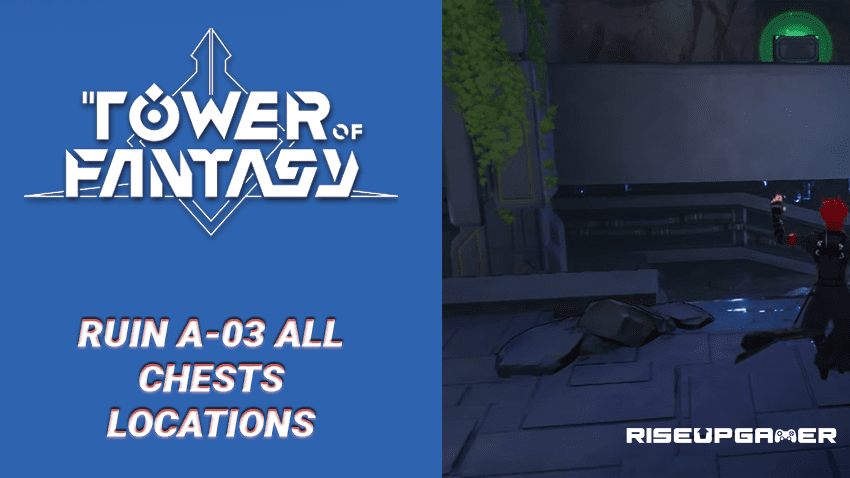 This guide will tell you how to find and unlock all the chests in Ruins A-03.

Ruin A-03 All Chests Locations

There are a total of 6 chests that you can be found in Ruins A-03 while playing on the hard difficulty.

The first chest can be collected as soon as you enter the ruins and it can be found lying on the wooden planks in the steel tower on your left. You will need to create a pillar to reach the chest and collect it.

The second chest can also be found in the same area and you will find it near the fenced area with a circle sign on it. Just climb the rock platform on the right near the entrance and you will be able to collect the chest.

To find the third chest, head over to the next area and defeat the enemies there.Next head towards the corner on your left and you will be able to collect the chest hidden under the wooden planks.

The fourth chest can be found by climbing the wooden planks to go back to the area where you fought against the enemies. Create a pillar and you will be able to collect the chest lying on the ledge on the opposite side.

To find the fifth chest, head over to the next area and defeat the enemies present there. Turn around and you will find the chest in the right corner guarded by laser beams. Create a pillar to disable those lasers and collect the chest.

Last but not least is the sixth chest, you will need to head down near the water pool guarded by laser beams. Just jump down before the first laser and you will be able to collect the chest lying there.

That’s it, you have successfully collected all the chests found in the Ruins A-03 area of the game! 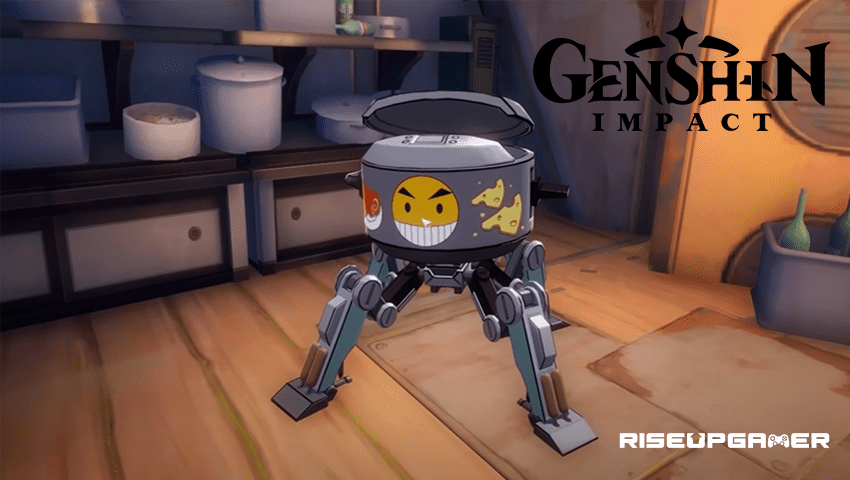 Tower Of Fantasy: All Aida Cafe Recipes
Read next >
Tower of Fantasy