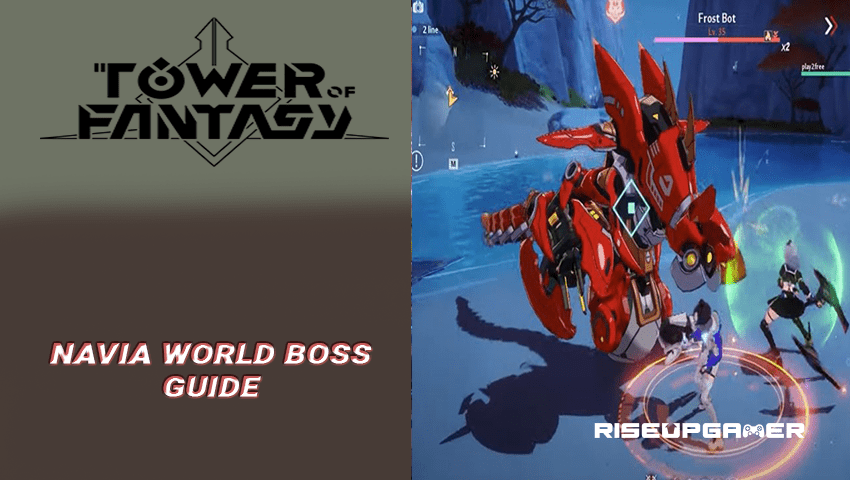 Tower of Fantasy is a massive open-world game to explore with plenty of collectibles, quests, tasks, and bosses to defeat. Some of the bosses are the main ones who can be a real challenge if you don’t know how to fight them. Frost Bot is the Navia World Boss and today we will tell you everything you need to know about this world boss.

This guide will show you Navia World Boss in Tower of Fantasy.

The Frost Bot World Boss can be found in the northwest part of the map, in the southwest corner of Navia Bay. It is a small one-sheer, surrounded by a large, round metal where the boss is sitting.

Before you go and fight this robot boss, you have to team up with other players because it is a bit difficult to defeat solo.

Frost Bot is level 35 which is a high level, and it’s recommended to be as closer to his level before trying to fight with him.

If you are lower level, it will take you a lot longer time before you defeat him.

Frost Bot has ranged and melee attacks. His freeze-spin skill is dealing huge damage, and it is almost impossible to dodge it if you are fighting him with a melee attack. 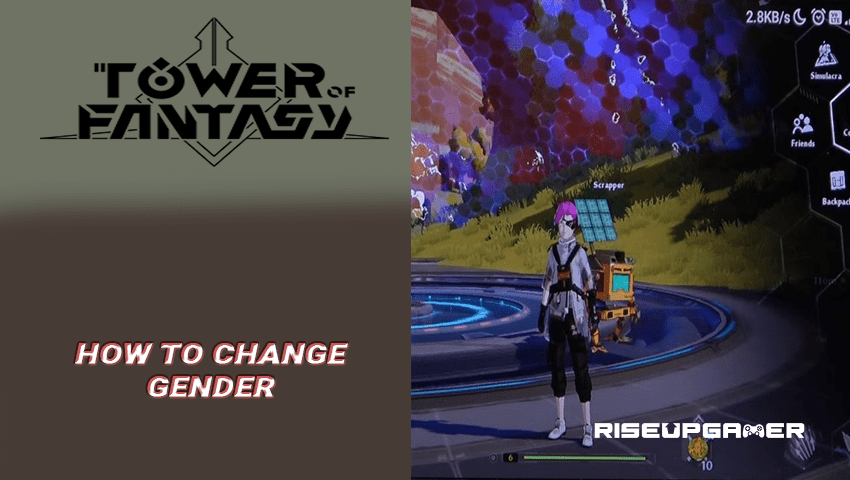