Tower Of Fantasy: Interdimensional Frostfire Dragon | Location And How To Beat

Let’s find the Interdimensional Frostfire Dragon and learn how to beat him easily in Tower of Fantasy! 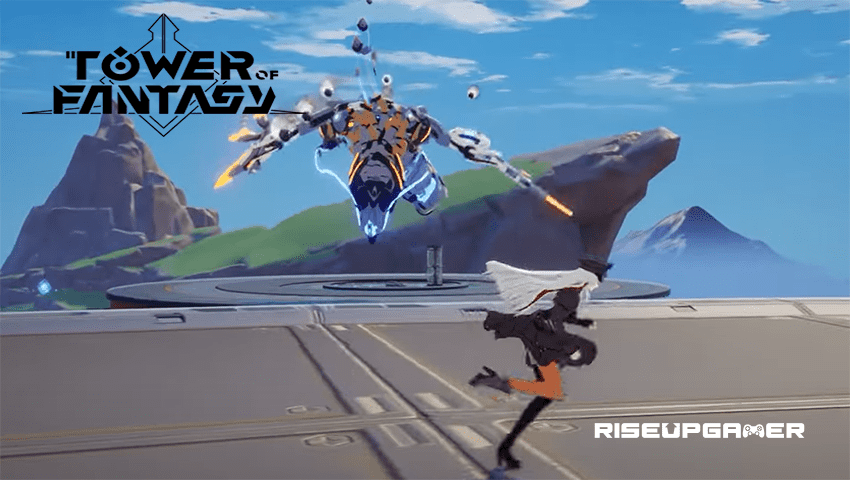 Since the release of Tower of Fantasy, we found and learned how to beat plenty of bosses by knowing their mechanics and specific strategies to play against each of them. In the new 1.5 update, we’ve come to an entirely new area, Artificial Island, that offers a completely new set of collectibles, monsters, and bosses to fight.

The Interdimensional Frostfire Dragon is one of the main and strongest bosses that you can fight in this new area, and today we are going to explain every step of how to find and beat this powerful dragon.

This guide will show you the Interdimensional Frostfire Dragon, its location and how to beat in Tower of Fantasy!

Where to find Frostfire Dragon

Frostfire Dragon can be found in the Artificial Island – Ring Arena, at the platform of Eyrie. Before you get there, you have to know the right way, because it is not just a regular climbing to the arena.

You have to head northeast of Mine Base and northwest of Mount Sandy. Once you get there, you will see curved rock pillars that resemble a rib cage emerging from the floor.

Need to look for the red portal which is located in the center of the sky.

After entering the portal, you will be teleported directly to the top of Base Zero where the Frostfire Dragon is waiting for you.

How to Beat Firefrost Dragon

It is always the best way to fight the boss with other members. When you join a team, there will be a lot of players, and the boss won’t target you all the time.

There are some tips and tricks that you can use in order to beat the Firefrost Dragon:

Even if you know some of the mechanics of the boss, if you don’t have the right weapons to fight against him, the battle will become a real challenge, and of course, will take you a much longer time to defeat the boss.

Because this boss is a flying type, it is recommended to use range weapons that will be a big advantage for you against the Interdimensional Frostfire Dragon. That’s why you have to get enough ammunition before starting the fight.

You can use a melee weapon only when you break the shield, or after he uses his special attack, and falls on the platform.

It’s known that after defeating any big boss in the game there are going to be some awesome rewards. By defeating the Frostfire dragon, there are chances to obtain a big amount of rewards, but also it has some very important drops such as: 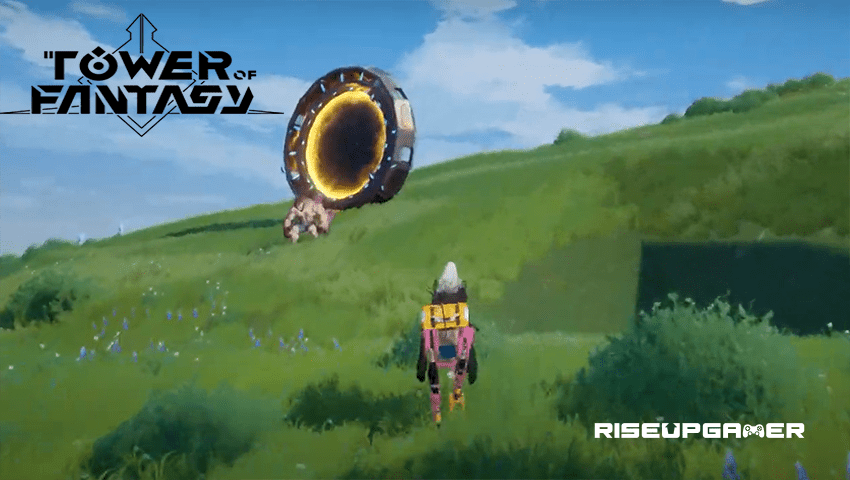