Tower Of Fantasy: How To Get Omnium Beast

Time to unlock the Omnium Beast mount and traverse the world of Aida! 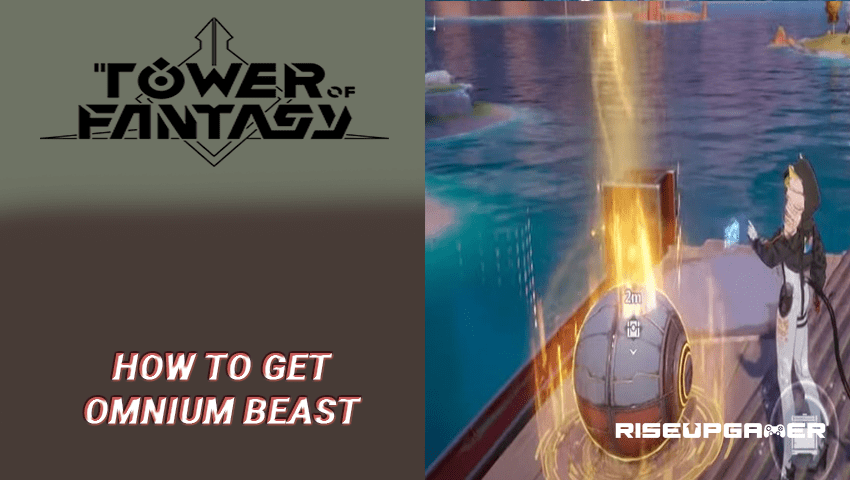 This guide will tell you how to get the Omnium Beast mount in the game.

Tower Of Fantasy: How To Get Omnium Beast

The Omnium Beast is one of the many vehicles available that will allow you to explore the open world areas of the game however before you grab a ride, there are a few parts that you need to collect.

There are a total of 3 parts that you will require to build the Omnium Beast:

To find the cockpit, head over to the Spacerift Signal Station Ruins by teleporting yourself to the southwest teleporter in the Banjos region.

From there, head over to the Oil Rig which is located on a patch of land in the ocean.

Fly over to the edge of the island to reach the oil rig and interact with the Hyena Guard there.

Talk to him and select the “I’m with Hyenas” option when he asks you about your identity.

Select the “I just want to get in and have a look” option to convince the Hyena Guard.

Now head over to Banji’s Dock and talk to Lazwall near Pizza Guy and he will give you a code.

Return back to the oil rig and then speak with the Hyena Guard again.

You will be given access to the oil rig and then you can climb the tower to collect the Omnium Cockpit from the chest.

Next is the Omnium Beast’s left arm which can be found near Southeast Benji’s at the above location.

Once you reach there, you will need to open this bunker by entering the passcode 1674 and there you will find a time-gated chest.

After you open this chest, you will be rewarded with the left arm of the Omnium.

Finally, we have the Omnium Beast’s Right Arm which can be found by defeating Behemoths on the map.

The map above will show you the location of all the 5 Behemoths found on the map.

Defeating these ugly-looking creatures will give you a chance to collect the right arm.

That’s it, now go ahead and collect all the parts to get your hands on the Omnium! 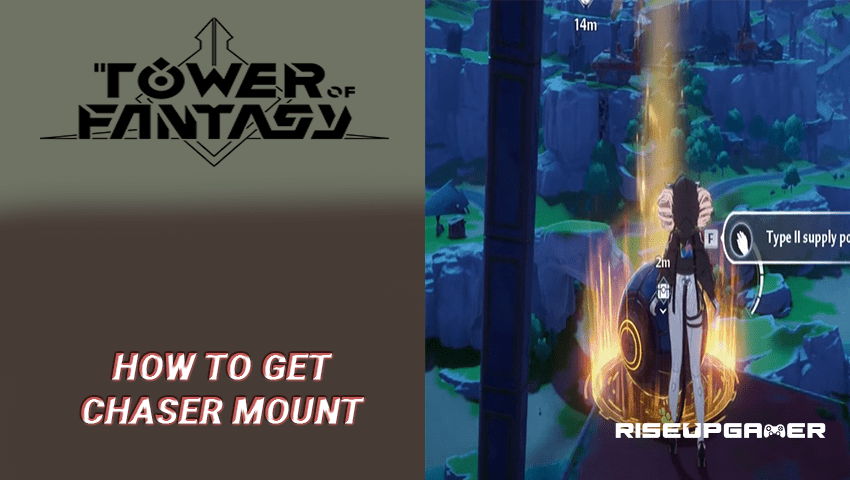 Tower Of Fantasy: How To Get Chaser Mount
Read next >
Tower of Fantasy
Latest