Tower Of Fantasy: How To Fix Lag & Stuttering

Let’s find out How to Fix Lag & Stuttering in Tower of Fantasy! 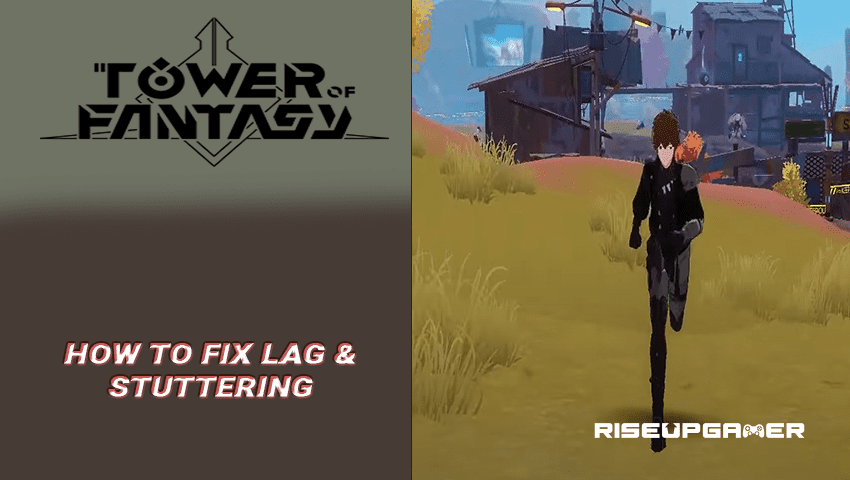 Tower of Fantasy is finally here and a lot of players want to play it. The game is pretty similar to Genshin Impact, but with more customization and features. One of the things that might appear in the game is lag which disrupts the fun of playing the game. There are several reasons why the game is getting laggy and stuttering and we will help you with that.

This guide will show you How to Fix Lag and Stuttering in Tower of Fantasy.

Tower Of Fantasy: How To Fix Lag & Stuttering

Tower of Fantasy is still a new game and somehow players can experience some lar or certain bugs and errors which is normal for new games until they release an update and fix it.

But there might be several reasons why you have a lag while playing Tower of Fantasy, and there are a few things that you have to check first.

First and most importantly, check your internet connection if it’s stable and fast. It is recommended to use a wired connection instead of a wireless connection, but if it’s not possible, make sure to have not many devices connected to your wireless network while playing the game.

If everything is fine with your internet connection, the next step is to check your PC specs.

If you want a really smooth playing experience, then your PC should be sufficient enough to run the game. If your PC has lower specs than the minimum requirements for the game, then you might experience lags and stuttering in the game.

If your devices have lower specs than the minimum requirements, you will have to consider upgrading to your PC or Mobile.

To avoid server problems, you have to be connected to the closest server region. If you play on a more distant server, the lag will increase.

This might be the best option to reduce the lag and stuttering in your game. With lower graphic settings, your game will run smoothly for sure, but you will have to play with lower graphic quality and visual effects.

Graphic settings can be changed inside the game settings, and it is recommended to put everything to the lowest setting first. Then you can play the game and test it. If it’s possible, you can combine some of the settings to higher and still experience better graphic quality.

Check the methods that we mentioned and fix the lag and stuttering while playing Tower of Fantasy. 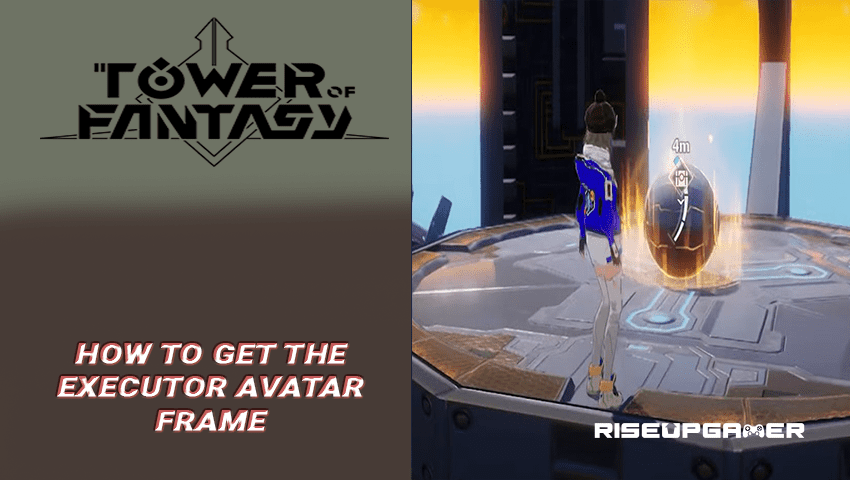 Tower Of Fantasy: How To Get The Executor Avatar Frame
Read next >
Tower of Fantasy
Latest