Tower of Fantasy: How To Change Channel

Let’s find out How To Change Channel in Tower of Fantasy! 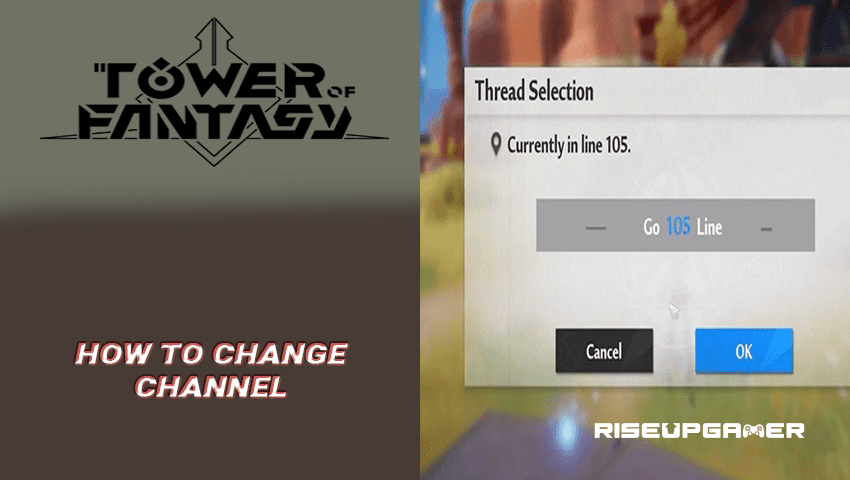 Once you create an account in Tower of Fantasy, your character will be locked into upon creation, and won’t be able to change to another server. However, instead of switching to another server which is not possible right now, players are able to move from one channel to another where they can play with other players and change the environment in the game.

This guide will show you How to Change Channel in Tower of Fantasy.

Tower of Fantasy: How To Change Channel

The channels in the game are similar to “rooms” where can enter a limited number of players. In these channels, you can meet other players and play with them as long as you want, and after that, you can switch again to another channel as long as it’s not full.

This channel switching in Tower of Fantasy is pretty helpful because it prevents the huge number of players from over-congesting and fighting over space.

You can check your current channel on the upper left corner of your screen above the mini-map.

Click on the channel and then a new window will pop up where you can type the number of channels that you want to change.

Once you chose your new channel, just press OK, and then it will start Transmitting to the chosen channel.

Once you have switched Channels, you will be teleported to the same spot but will be surrounded by different people and will have a different chat. 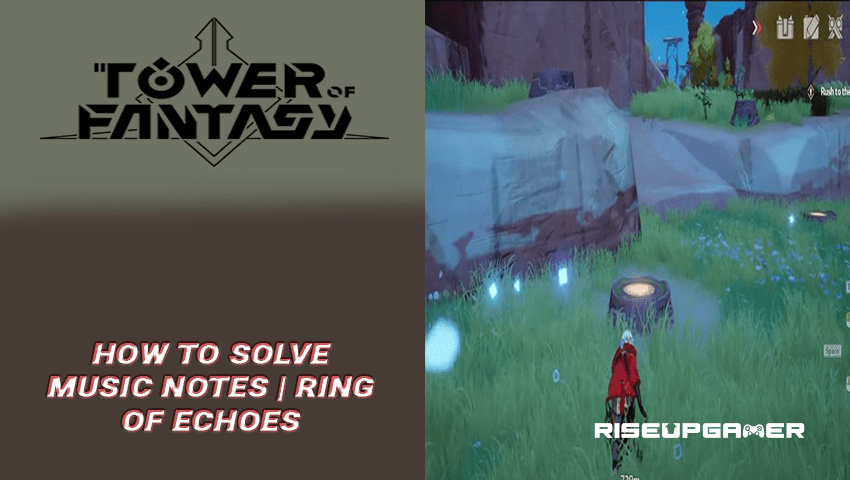