Check out this guide to find Fanatic & Heely in Tower of Fantasy! 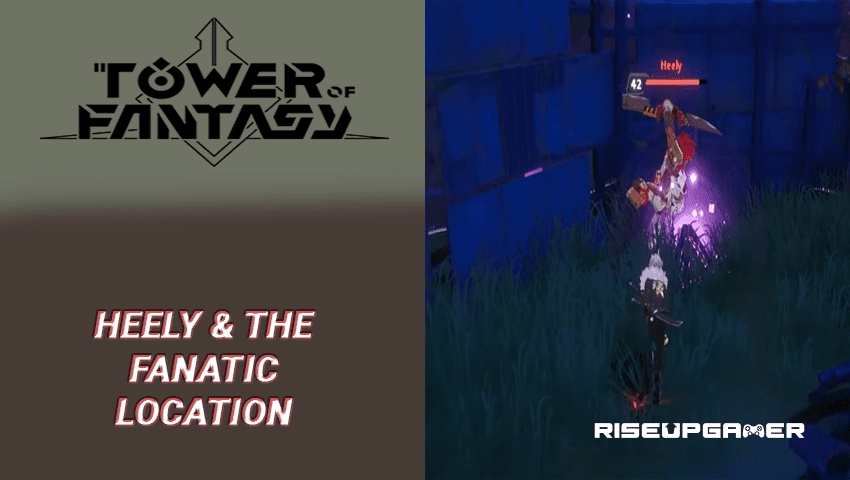 Tower of Fantasy is a massive open-world RPG where players can embark on an adventure across the lands of the planet Aida either alone or with their friends. During your journey in the game, you will across many different types of enemies such as Fanatic & Heely.

This guide will tell you where to find the monster Fanatic & Heely in the Tower of Fantasy.

In order to find this monster, head over to Heely’s Secret Base area near the Seventh Day Forest in the Navia region of the map.

There you will find this fat monster called The Fanatic sleeping next to a large red tank inside the camp.

His masked companion called Heely can also be found sleeping in the corner next to the wall.

Defeating both of them will unlock the Fanatic and Heely achievements in the game!

That’s it, now go ahead and defeat those two monsters to get your achievement! 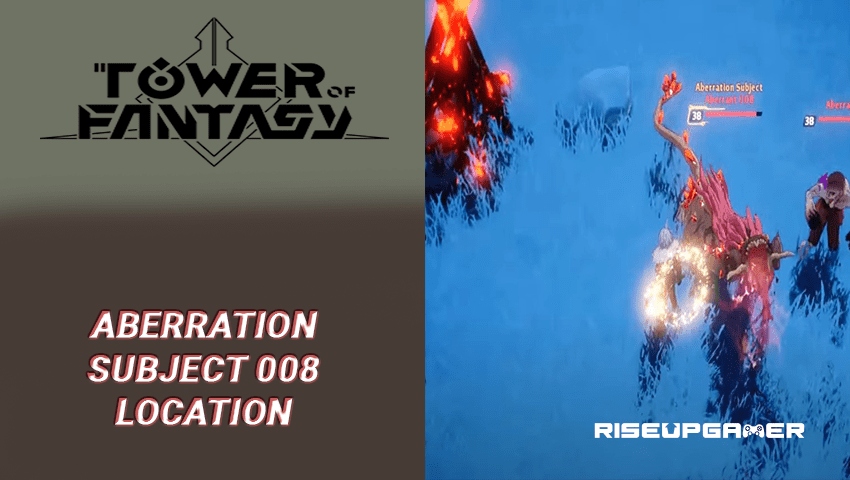